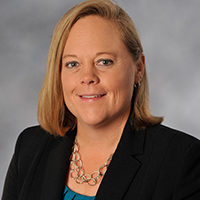 Prior to her administrative positions in higher education, she taught undergraduate and graduate courses in both English and higher education, most recently in the Graduate College at The Citadel. She was also awarded the Mitchell Community College R.D. Grier Excellence in Education award as well as being nominated for the North Carolina Community College System / RJ Reynolds Excellence in Teaching Award. In 2016, she won Staff Member of the Year at Trident Technical College. She is an active member of Student Affairs Administrators in Higher Education (NASPA) and the Southern Association for College Student Affairs (SACSA).