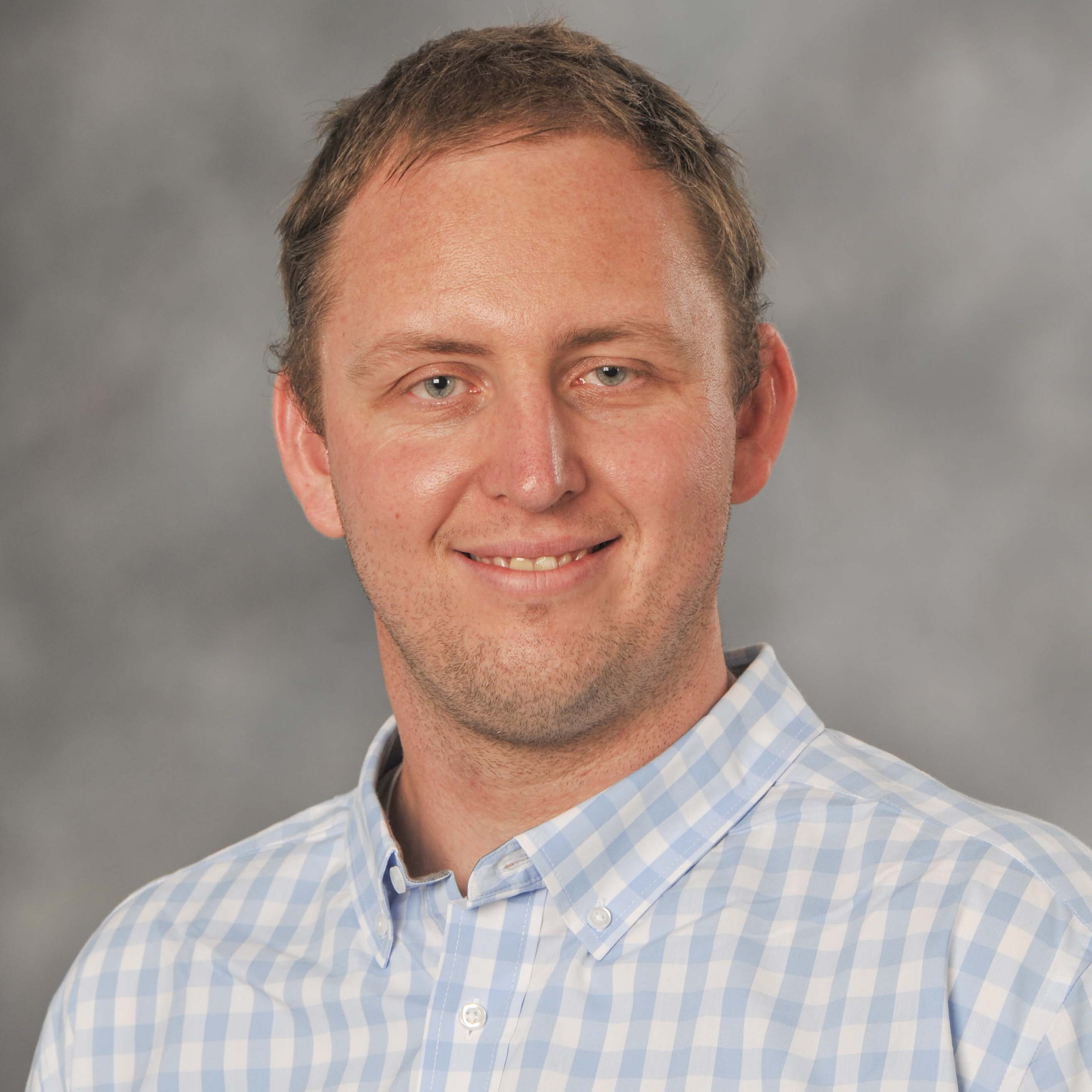 Dr. Alexander Moe completed his Ph.D. with the College of Media & Communication at Texas Tech University. Prior to spending his years in Lubbock, Texas, Dr. Moe completed his M.A. in Communication, Technology, and Society from Clemson University and a B.A. as a double major in Communication Studies (media production emphasis) and Political Science at California Lutheran University. While at California Lutheran, Dr. Moe played intercollegiate football for the Kingsmen where he earned All-Conference Academic Team honors as a defensive lineman and contributor on special teams.

Dr. Moe researches how various forms of media play in forming perceptions about issues associated with sports in the current age. Specifically, Moe is interested in interactions of narrative communication concerning issues surrounding the intersection between sports and health. Methodologically, he is mostly concerned with how to best utilize a variety of research methods in addressing topics that lie in the realm associated with sports communication.

Spends most free time exploring the outdoors with his Siberian Husky named Max. Enjoys to travel and is a speaker of several languages, Norwegian being his native language. Has played the sport of [American] Football on two continents!

Moe, A., Holland, D., & Cummins, R.G. (2017, September). She kicks like a guy(!): How gender and commentary style impacts perceptions of televised mixed martial arts as implicitly violent. Paper presented at the meeting of the Carolinas Communication Association, Clemson, SC.

Moe, A., Holland, D., & Cummins, R.G. (2017, March). Inside the octagon: Perceptions of violence in Mixed Martial Arts as a result of commentary style. Paper presented at the meeting of the International Association for Communication & Sport: 10th Summit on Communication and Sport, Phoenix, AZ.

Cummins, R.G., Hahn, D., & Moe, A. (2017, March). The influence of visual attention to exemplar versus base-rate indicators of athlete performance on viewer perception and evaluation of athletes. Paper presented at the meeting of the International Association for Communication & Sport: 10th Summit on Communication and Sport, Phoenix, AZ.

Dr. Moe’s research interests revolves around how content features in media intersects with audiences processing and response to media. Dr. Moe uses the contexts within sports and media as a construct to further understand how perception formation and responses takes place within audiences.

Additionally Moe is also interested in exploring and understanding the effect of issues in sports toward public opinion, and specifically how opinion formation takes place alongside how specific issues and conversation travels across media.

Dr. Moe works with several quantitative methodologies with a specialization in survey and experimental design, and content analysis.