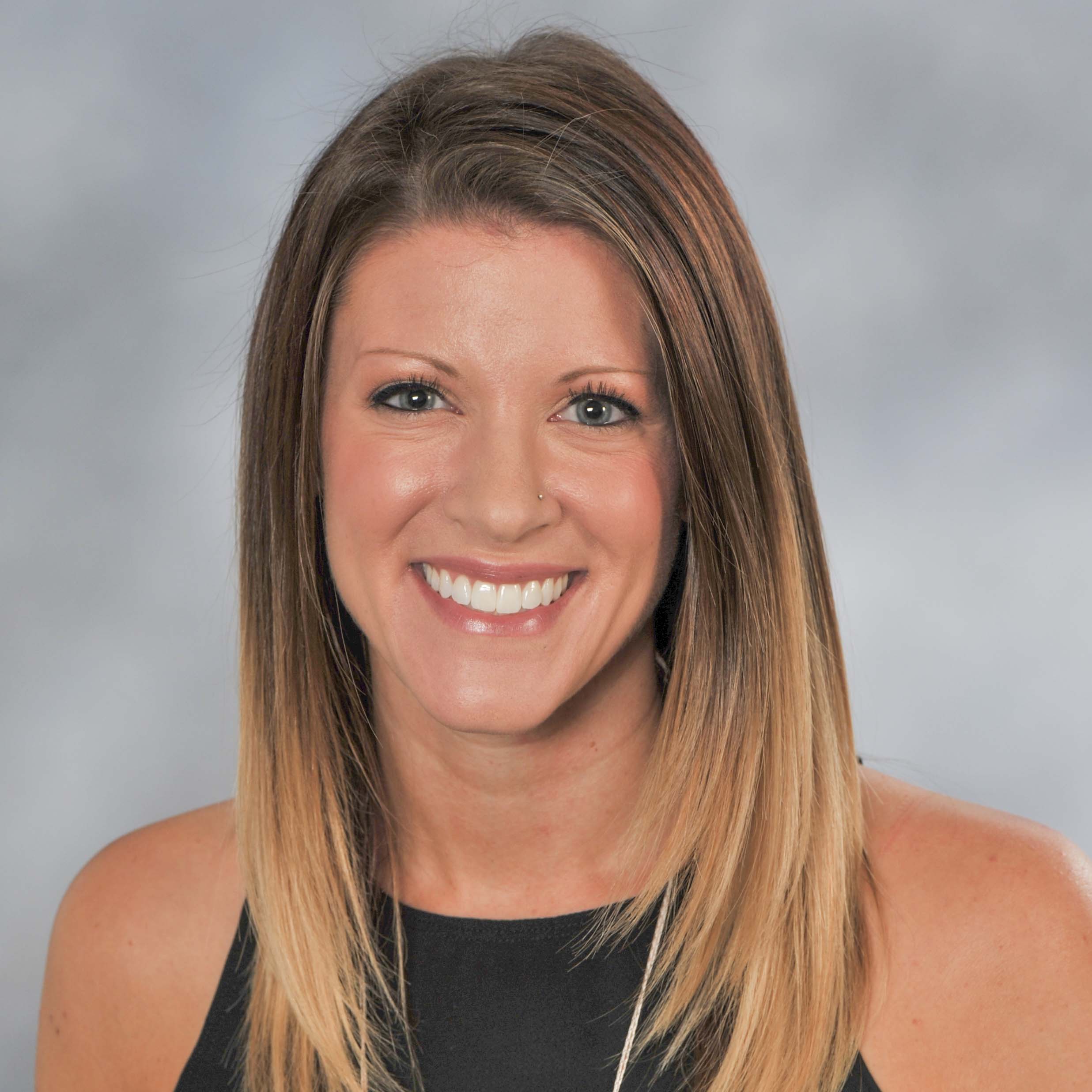 Erica Edwards is originally from Pittsburgh, Pennsylvania, earning her B.A. in Journalism from Duquesne University. She has more than a decade of professional experience in broadcast news, working in markets in New York, Pennsylvania, Missouri, Kansas, Florida, and most recently in Myrtle Beach at WBTW News 13. She has filled roles in front of, and behind the camera as a producer, reporter, and anchor. Working for local affiliates, she’s covered stories ranging from light-hearted feature stories to breaking, national news and natural disasters. During her time at CBS News, she aided in the production of a two-hour documentary for A&E called Mediums and in the live production of Food Network series, The Next Food Network Star. She also taught Broadcast Journalism at Pittsburgh State University (PSU), helping her students to produce award-winning, live newscasts and original content. While teaching at PSU, she also presented some of her work regarding the evolution of broadcast news and standards of student newscasts and at the National Broadcasters Association in Las Vegas. Erica lives in Myrtle Beach with her husband, Tyler. Her husband is a pastor at a local church, at which she is also actively involved.

Erica is also a REALTOR® and fitness instructor. You can find her regularly teaching group exercise classes such as Les Mills BODYPUMP, BODYJAM, BODYFLOW and BODYSTEP at Fitness Edge.