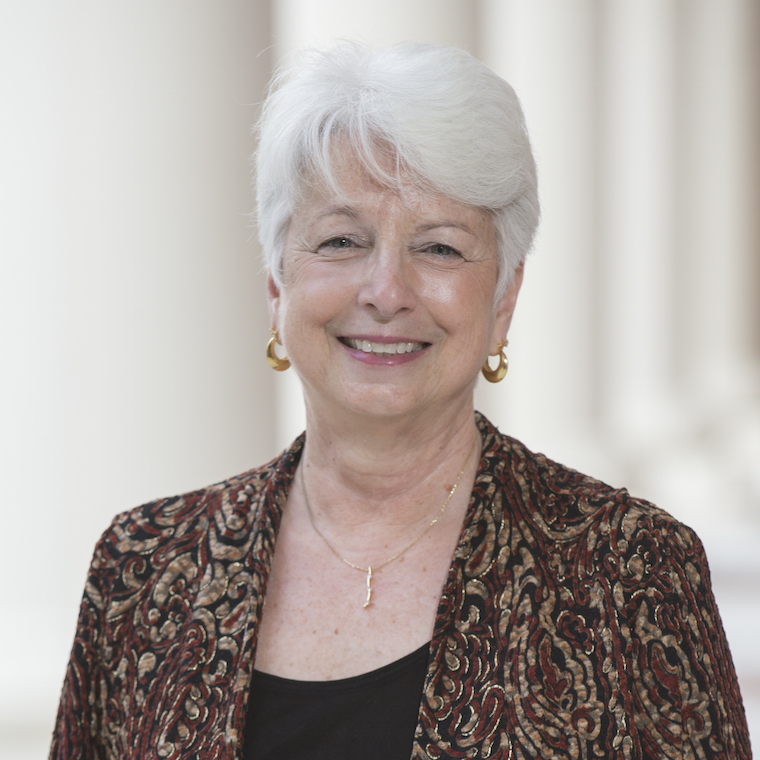 One of the most sincere forms of respect is actually listening to what another has to say.” - Bryant H. McGill

Jane Bailey was an adjunct instructor for public speaking and human communication classes at the University of Alabama at Birmingham, Samford University, and Jefferson State Community College in Birmingham, Ala. from 2013 through 2017. Prior to that she taught communication and English at Waterloo High School in Waterloo, Ill. for 15 years. While there she was the drama director and competitive speech coach. Several of her students were state qualifiers in individual events, group interpretation, and drama. She was active in the Illinois Speech and Theatre Association (ISTA, now the Illinois Communication and Theatre Association) and served on the ISTA Board of Directors for over eight years. She was ISTA president  from 2004 to 2005 and presented at all their state conventions from 1996 to 2008. She has also been a member of the Central States Communication Association and the National Communication Association, presenting at their conventions.