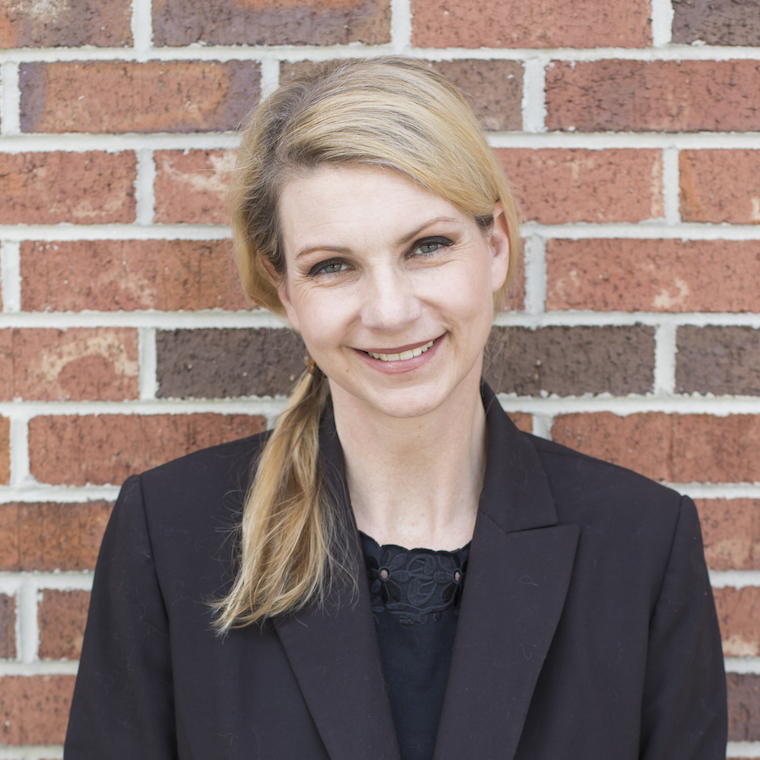 Kim began her reporting career working for a cable news operation in Dutchess County, New York. At the same time, she was anchoring radio news on Q92.1 FM and WKIP1450 AM on weekends.

From there Kim moved on to a Reporter/Producer position for two years at CBS affiliate WNEG-TV in Stephens County, Georgia.
Her next move was to CBS affiliate WBTW News 13 in Myrtle Beach, SC. Kim reported at News 13 for more than 6 years, covering national stories including Hurricane Floyd and the flooding aftermath, the kidnapping and murder of Alice Donovan by two Kentucky prison escapees, the murder of Horry County officer Dennis Lyden during a traffic stop, the murder case against Renee Poole, and several death penalty cases.

Kim’s last move was to ABC affiliate WRIC-TV 8 in Richmond, Virginia. During her 8 years at 8 News, Kim covered national stories including the Michael Vick dogfighting federal and state cases, the Virginia Tech massacre, and a rare visit by Queen Elizabeth. She also covered a number of weather disasters, and high profile crime cases.

When Kim was ready to leave the business, she wanted to teach broadcast journalism, and found her new career and home back in Myrtle Beach at Coastal Carolina University.

As a journalist, Kim’s favorite thing to cover was crime. She enjoyed reporting on cases from the active crimes scenes all the way through the jury verdicts. Some of the stories she covered have been featured on TV shows including Snapped.