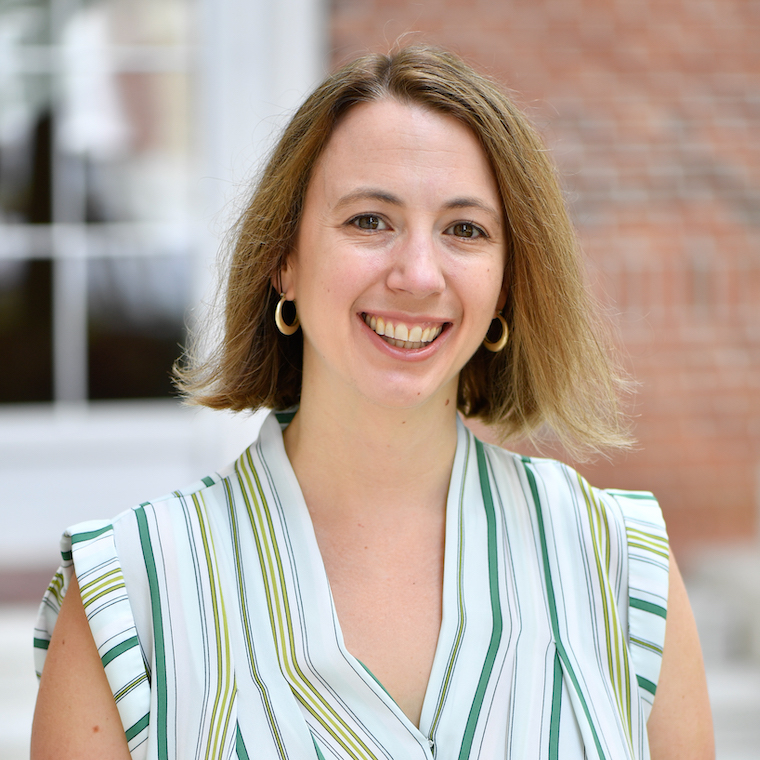 Born in the Pacific Northwest, Misti Williams earned her Ph.D at the University of Washington in Seattle, with an emphasis in political communication. She also taught at the institution for several years in both the political science and communication departments.  Her research focuses on strategic uses of communication in politics, media and political conflict, global communication, and politics and popular culture.  Dr. Williams has presented works in several national conferences and as an invited participant in international symposiums on global media practices, media and terrorism, public diplomacy during periods of war, and how diasporas use media to retain nationalist sentiment. Her published work focuses on the communication practices and subsequent political mobilization of the Chinese Diaspora in Vancouver, BC. She enjoys traveling, learning new things, and spending time with her husband and many cats.

“Generations at Home and Abroad: The Chinese Diaspora.” In Theory and Application of the “Generation” in International Relations and Comparative Politics, edited by Brent J. Steele and Jonathan Acuff. Houndmills, Basingstoke, UK: Palgrave, 2012.

Political and strategic communication, mass media in the United States