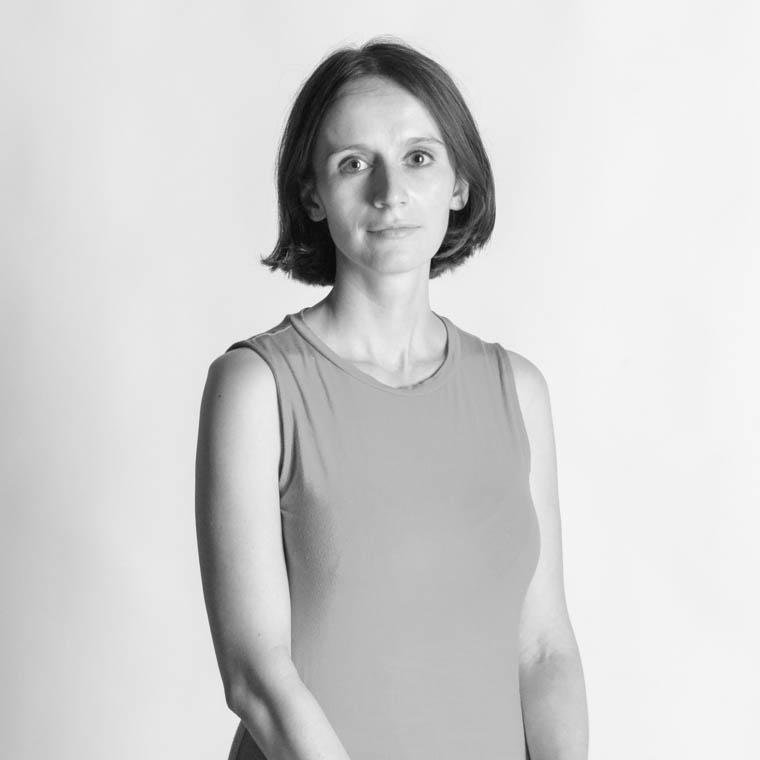 Without ambition one starts nothing. Without work one finishes nothing. The prize will not be sent to you. You have to win it.” - Ralph Waldo Emerson

Nadzeya (Nadya) Batson is from a small Eastern European country, Belarus. Born in a family of doctors, she learned about the power of education and hard work early on. Before she moved to the United States, she attended a linguistic university where she studied English, Italian, and Turkish. Nadzeya’s native languages are Russian and Belarusian. She immigrated to the U.S. in 2006 and became a proud U.S. citizen in 2012.

Nadzeya Batson loves animals, and she has four dogs.