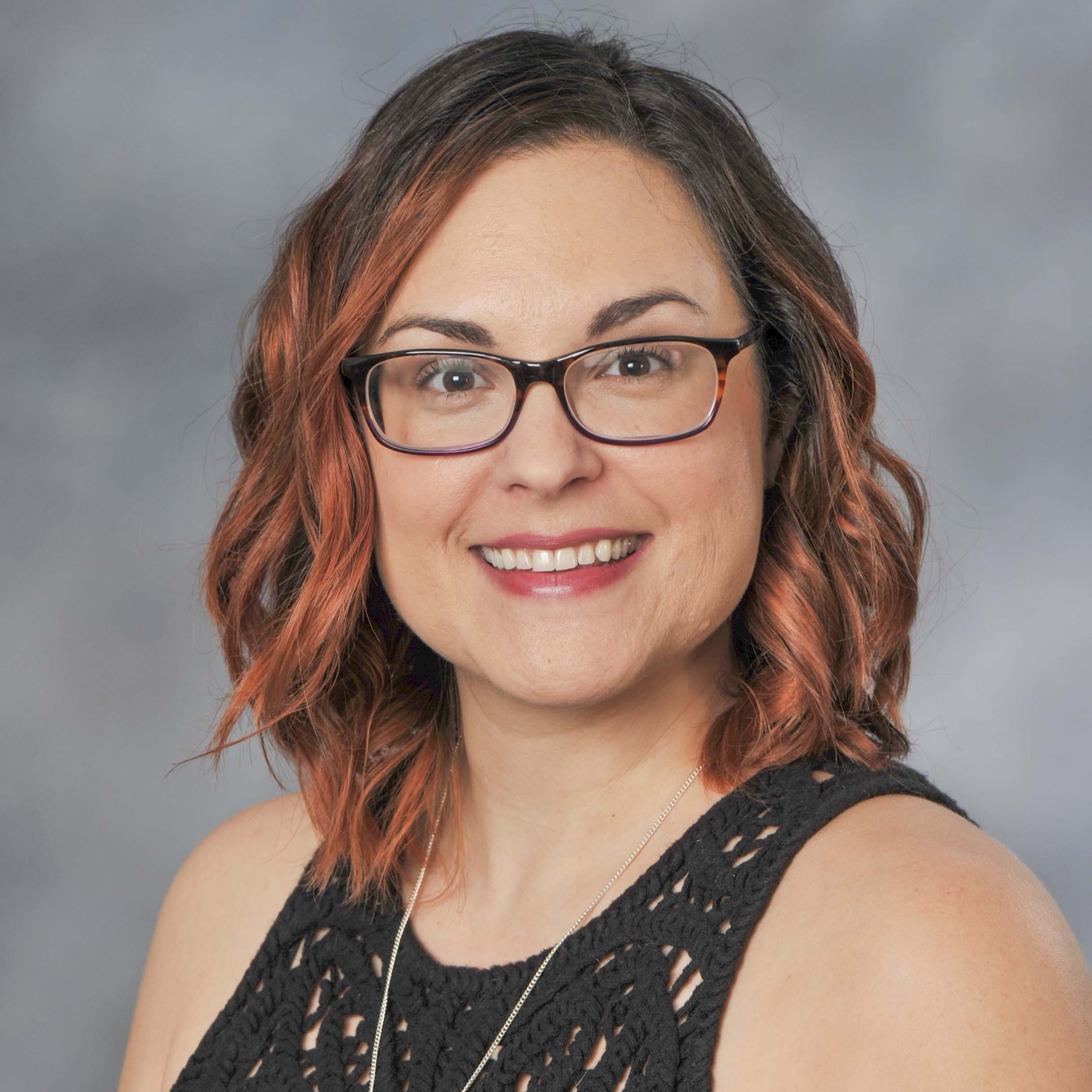 Shannon spent four years in television news working at WMBF-TV in Myrtle Beach. She built a solid news foundation by starting in news production, running cameras, audio, and on-air graphics for the station’s morning show. From there, she took on the role of producer for the 4pm newscast, where she also had the responsibility of coordinating guests and content for the show’s human interest segment. After more than a year at the helm of a newscast, Shannon took her love of “tease” writing and joined the marketing team, where she excelled at video production, commercial writing, and voiceover. She’s thrilled to be a part of the Communication, Media and Culture department at CCU. Go Chants!

Shannon has spent much of her life on the stage, cultivating a love of performing at a young age. After graduating from CCU with a B.A. in musical theatre, she spent time on the road performing with a children’s theatre company based out of Philadelphia. Shannon also performed in a number of productions at the Palace Theatre in Myrtle Beach as well as with its parent company, UK-based Spirit Productions, at the Eldorado Casino in Reno, NV.

Shannon still finds time to perform, most recently returning to the stage at Main Street Theatre & Theatre of the Republic in Downtown Conway. Her first time back in a musical theatre production was such a thrill that she plans to keep performing there as often as possible.

As a vegan and avid lover of all things animals and nature, Shannon enjoys enlightening others to the cruelty that is factory farming – along with the effects this particular industry has on the environment and overall health.