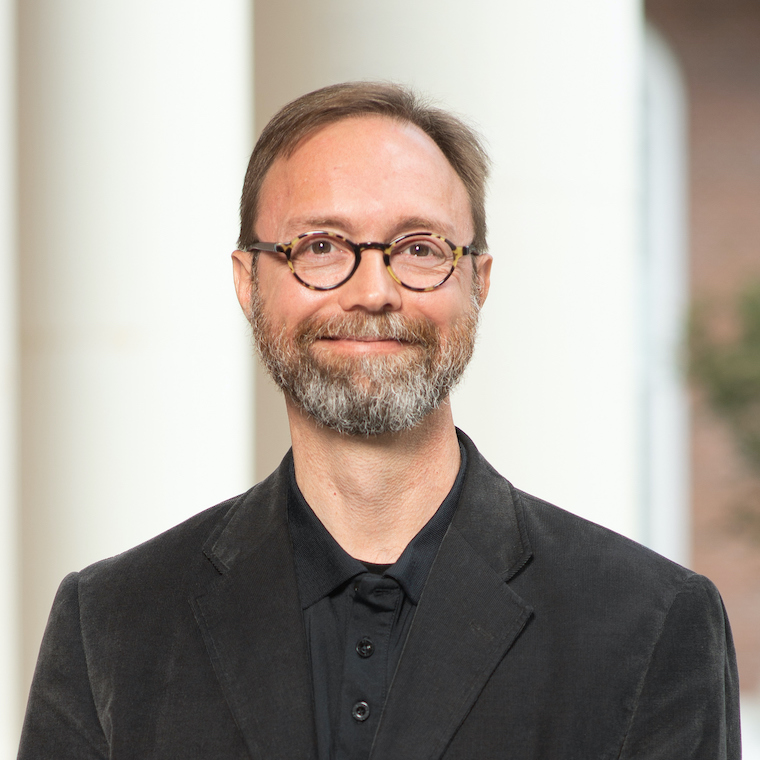 Before earning his doctorate, Dr. Wes Fondren worked as director of technology for Boone Newspapers, Inc., a conglomerate that owns 45 newspapers. The use of technology in the communication process is one of his research interests, along with media psychology and media effects. Fondren also worked as an ordained minister for several years and has two daughters and two sons. He loves college football. 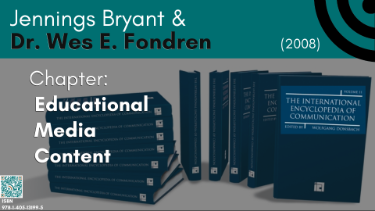 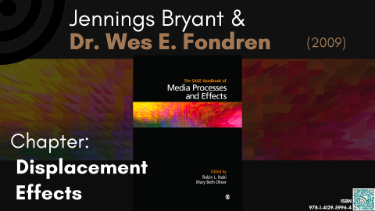 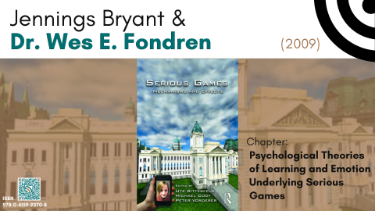 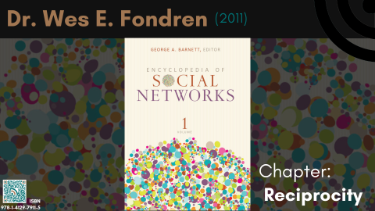 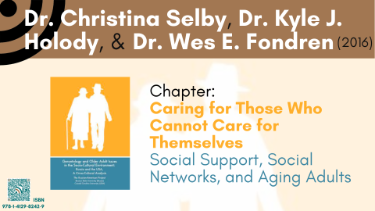 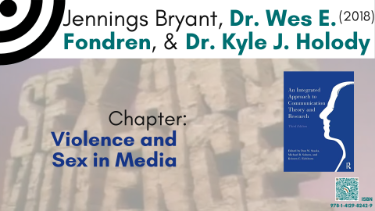 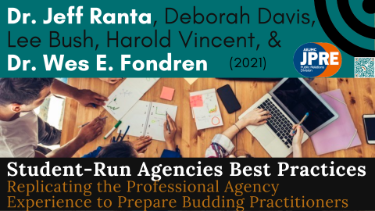