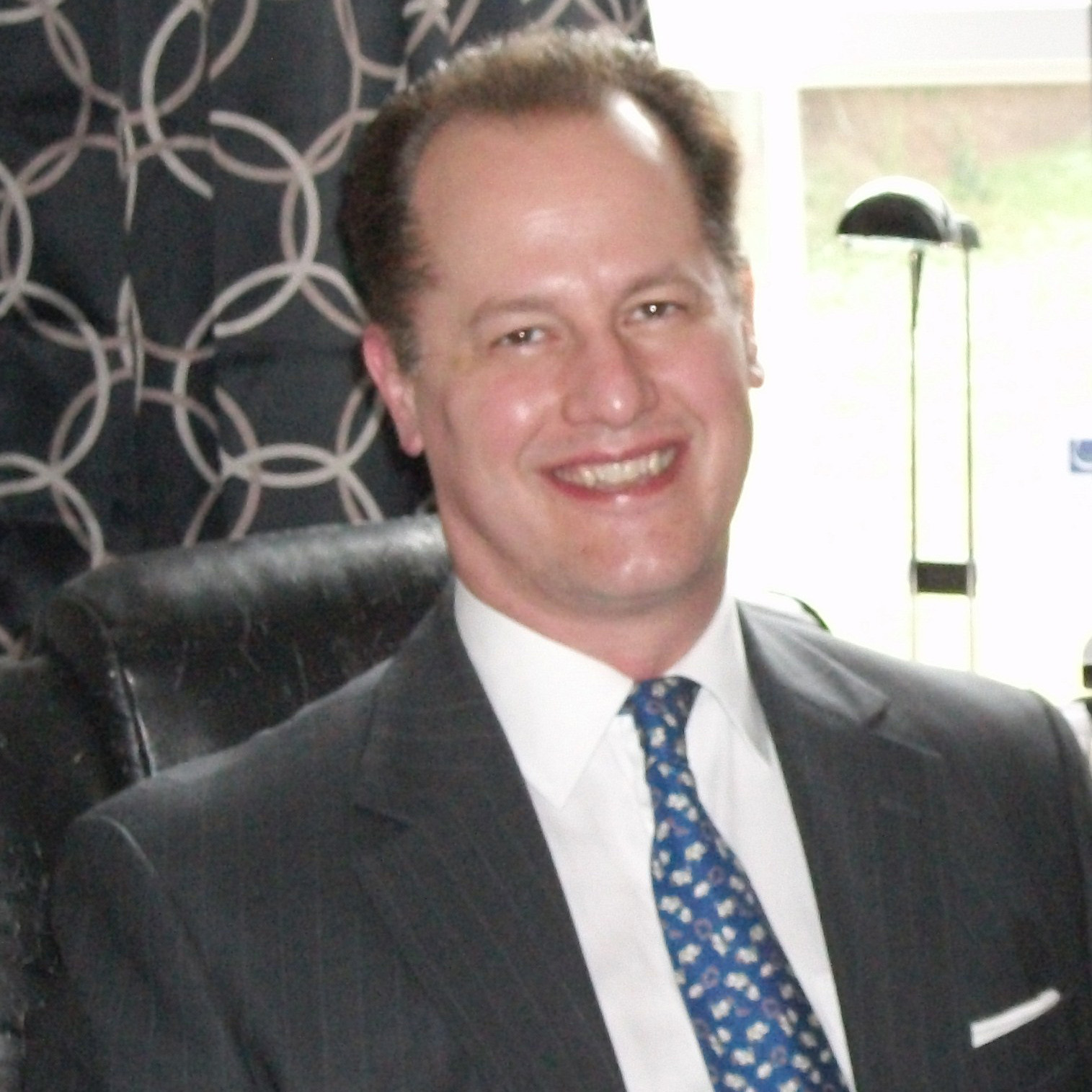 His research and teaching interests include international security, intelligence analysis, strategy, military doctrine, revolutions and state failure, and social theory (broadly conceived). He has published in International Political Sociology, the International Studies Compendium, and Totalitarian Movements and Political Religions, as well as several book chapters. With Brent J. Steele (Francis D. Wormuth Presidential Chair at the University of Utah), Acuff is the editor of Theory and Application of the “Generation” in International Relations and Politics (Palgrave, 2012).

Acuff has been elected three times to the Executive Committee of the Ethnicity, Nationalism, and Migration (ENMISA) section of the International Studies Association. He has also served on ENMISA’s Book Award, Journal Adoption, and Distinguished Scholar committees. In 2007, Acuff was the section’s Program Co-Chair (with R. William Ayres). Acuff was the 2006 winner of ISA’s Martin O. Heisler Award.

Before joining the faculty at Coastal, Dr. Acuff taught at the University of Washington, Saint Anselm College, and Seattle University and worked as a military analyst for the National Bureau of Asian Research in Seattle, WA. He has served as an officer in the US Army Reserve and coached tennis at both the high school and NCAA Division II levels. Dr. Acuff is the coordinator for the Coastal Carolina University Chapter of the Order of the Sword and Shield, the honor society for intelligence and national security studies.