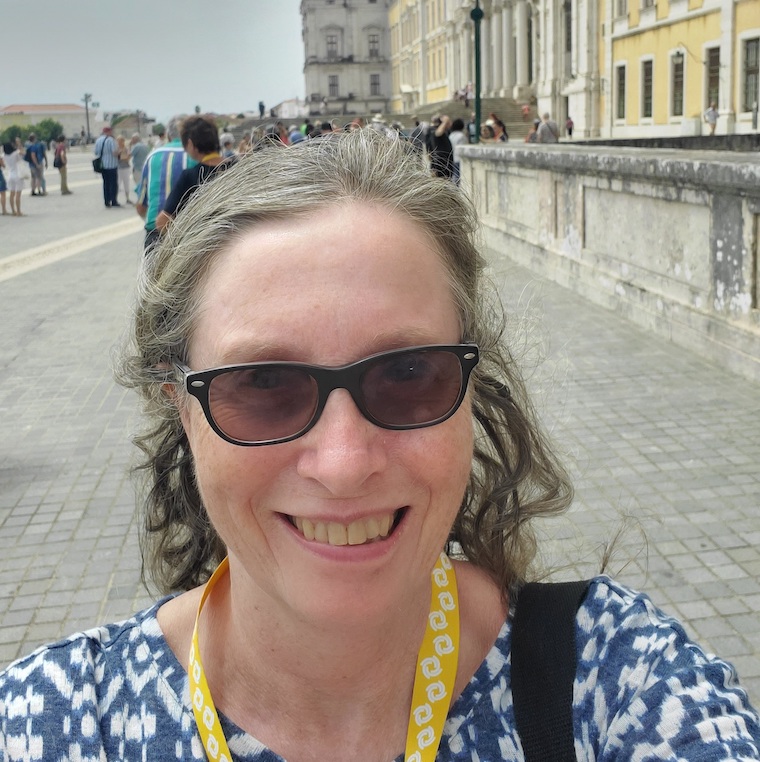 Anna Oldfield began by studying Russian and Slavic languages and literatures and then branched out into the Caucasus and Central Asia. She has studied abroad and led student groups in Moscow, collected oral histories in Ukraine, studied two years with women bards in Azerbaijan, studied Turkish in Istanbul, and taught as a Fulbright in Kazakhstan, given workshops in Kyrgyzstan and Uzbekistan. Her research centers in Central and Western Asia and focuses on epic, music, folklore, literature and film. Her teaching and scholarship focus on forging links of respect, understanding and empathy across cultures. Oldfield has worked on cultural exchange initiatives with the British Library, Smithsonian Folkways, the Azerbaijan National Archives, the San Francisco World Music Festival, the International Council of Traditional Music, and CCU’s China exchange initiative. She is currently collaborating with Uzbek scholars on a translation of Uzbek short stories.

Has served on the Fulbright ETA selection committee for South and Central Asia since 2017.

Conducted a workshop on “Translation - Theory and Practice” at the invitation of the Azerbaijan University of Languages and the Azerbaijan Ministry of Education in collaboration with the US Embassy American Corner in Baku. January, 2022.

Partnered with CCU faculty Emma Howes and Ben Sota and faculty of the T. Zhurgenev Kazakh National Academy of Arts for an entry performed at the Prague Quadrennial of Performance Design and Space, 2019

Spent 6 weeks as a Fulbright Specialist in Kazakhstan at the Ablai Khan Kazakh National University of World Languages and International , 2017

Contributed to the project Musical Geographies of Central Asia hosted at the University of London, 2012: https://www.akdn.org/akmi/musical-geographies-central-asia/anna-oldfield

Worked as cultural liaison and translator on Volumes 4 and 6 of the Smithsonian Folkways Music of Central Asia series  and at the Bardic Diva’s Gallery shows and performance for the Smithsonian National Museum of Asian Art, 2012

Apprenticed herself to a woman bard in Azerbaijan, but sadly has no musical talent.

“’Don’t Get in my Face Like Ashiq Peri’: The Legacy of Azerbaijan’s Most Famous Woman Bard.” In Memory, Voice, and Identity: Muslim Women’s Writing from across the Middle East, Ed. Feroza Jussawalla and Doaa Oman. New York and London: Routledge (Routledge Studies in Twentieth-Century Literature), 2021.