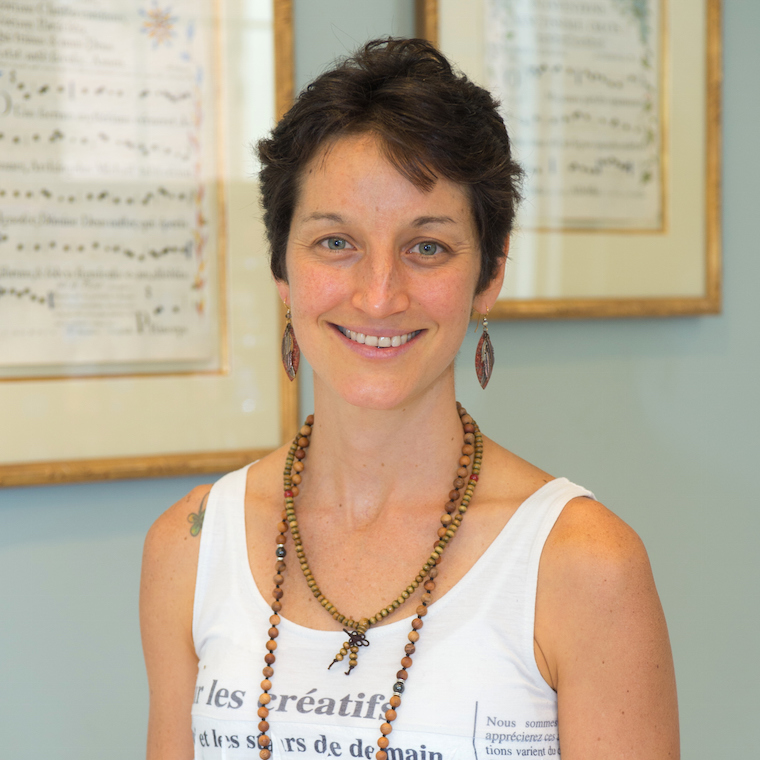 You are not a drop in the ocean. You are the entire ocean in one drop." -Rumi

Joanna Ducey has been passionate about the French language and Francophone cultures and literature since a young age. She studied French at University of Massachusetts, Amherst, and spent her junior year abroad at University of Laval in Quebec. She furthered her French and teaching studies by living in France, teaching English in the schools, obtaining a Master's 1 degree at University of Tours, and assisting Boston University students living abroad in Grenoble. Her undergraduate thesis concerned the question of dual identity in Hatian Quebecois author Dany Laferriere's diasporic novels. She also wrote a French-language thesis in France based on William Shakespeare's History plays. At Boston University, her interests and research focused largely on Maghrebian Francophone literature, in addition to close study of Andre Gide. Themes of the "Other" and "Otherness" and the experience of dual cutlural identity as portrayed in French and Francophone literatures are of great interest to Joanna. She also taught several French classes as a Teaching Fellow at Boston University, and has taught French at the high school level as well.