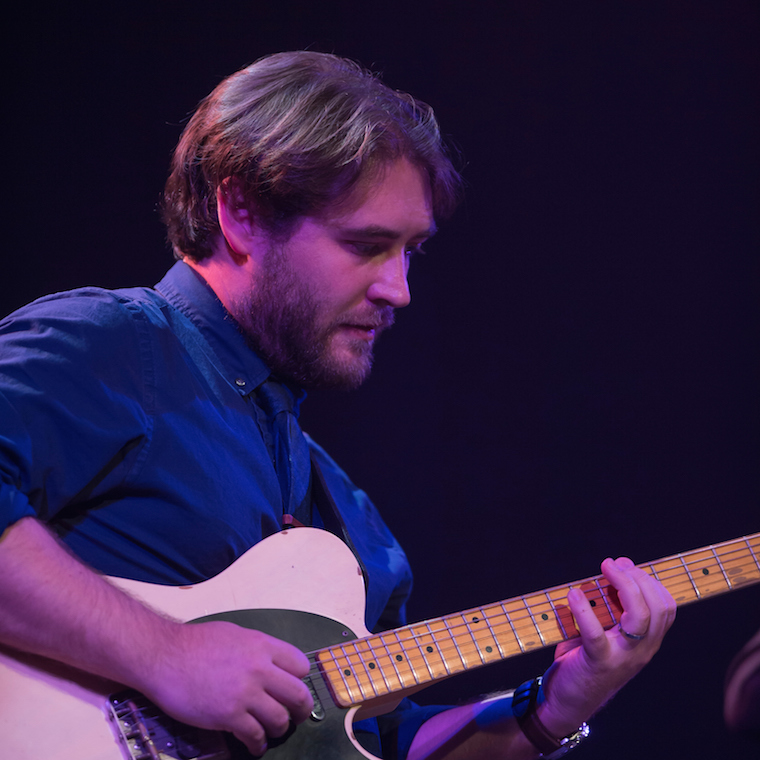 Dr. Tim Fischer is a jazz guitarist, composer, and educator who has performed across the United States as well as in Europe. Growing up in Los Angeles, Tim had the good fortune to study and perform with many of the great musicians that call the city home. The lessons learned during his formative years in Los Angeles are compiled on his debut album as a leader, Due South, which features his original compositions and arrangements performed by a mix of friends from both the West Coast and Midwest.

Tim is active in jazz education, having presented his research on the Miles Davis first quintet at Northwestern University, University of Southern California, California Institute of the Arts, Eastern Washington University, Pasadena City College, and the Seattle Jazz Guitar Society. He is the coauthor of Jazz Guitar Duets (Mel Bay Publications); his writing has also appeared in Just Jazz Guitar Magazine.

Tim has worked as an adjudicator for the Lionel Hampton Jazz Festival and as an instructor of combos and big bands for the Monterey Jazz Festival's Summer Jazz Camp. An experienced computer programmer, Tim has also presented clinics on website development and online marketing for the music and design schools at California Institute of the Arts. Prior to joining CCU, he taught music at several colleges throughout Los Angeles and St. Louis. Tim holds a doctorate in music from the University of Southern California.