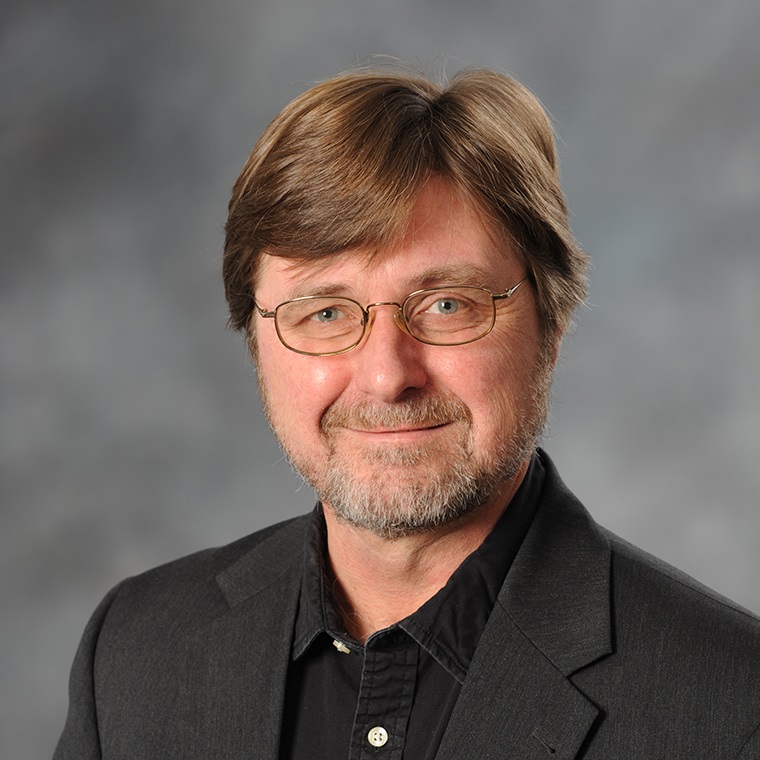 But certainly for the present age, which prefers the sign to the thing signified, the copy to the original, fancy to reality, the appearance to the essence, . . . illusion only is sacred, truth profane" --Feuerbach

Before coming to Coastal he held the position of Assistant Professor of Philosophy at the American University in Cairo, Egypt (1993-1998).