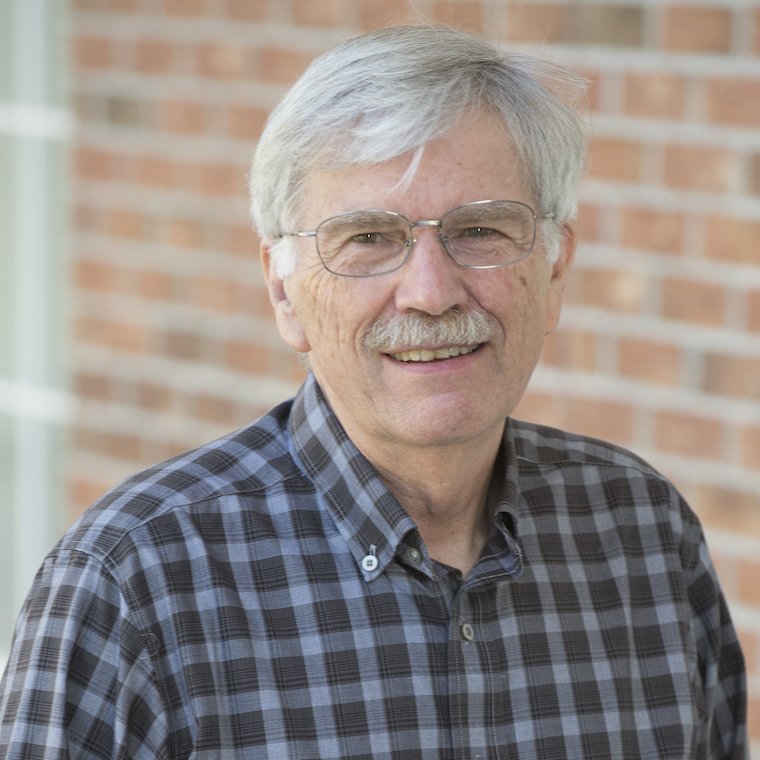 You will remember that all the end of study is to make you a good man and a useful citizen." - John Adams

I was born in Washington, D.C., and spent the majority of my pre-college years in Maryland. I graduated from the University of Maryland with a Bachelor's Degree in Speech in 1967, served in the United States Air Force, and then began a short career in radio broadcasting, which led me to North Myrtle Beach. I eventually changed paths, began teaching at North Myrtle Beach High School in the mid 70s.

In 1980, I left teaching and began working for the City of North Myrtle Beach, where I progressed to the position of city manager in 2003. I ended my career there in 2010 after 30 years of service. I began teaching at Coastal Carolina University in the Fall of 2015. I married my wife Deborah in 1977, and we have seven wonderful children and three grandchildren.

No matter what you do in life, the most important thing is the people you meet along the way.