In Fall 1996, CCU alumni and friends opened their mailboxes to find the first edition of Coastal Carolina University Magazine. As they turned the pages, readers learned how CCU, then in its third year as an independent state university, was projecting the addition of a grand new humanities and fine arts building, an expansion of the science building, new athletic practice fields and a university welcome center, all planned to be completed before the year 2000.

They were able to catch a glimpse of how students experienced marine science at CCU under the tutelage of professors Richard Dame and Eric Koepfler, whose research on oyster reefs in tidal creeks near Georgetown would help explain the consequences of overharvesting. They learned about a major literary conference organized by Charles Joyner that brought 23 acclaimed Southern novelists and poets to Wall Auditorium, and were introduced to conductor Charles Evans, who had just begun his association with CCU and the Long Bay Symphony.

The cover of this first edition displayed a magnificent aerial image of Coastal’s campus—a proverbial snapshot in time. Only nine buildings appear in the photo.

Other early magazine covers captured milestone moments in the University’s rich history, from the 1999 visit of Archbishop Desmond Tutu, to the launch of Chanticleer football in 2003, the celebration of CCU’s 50th anniversary in Fall 2004, and the introduction of our Top Tier Chanticleers in 2016 featuring three-time Olympian Amber Campbell ’04, who has appeared on the cover more times than any other individual.

While so much has changed over the years, both with the magazine and at CCU, there has been one constant—the editor of Coastal Carolina University Magazine. Doug Bell was behind the scenes from the very beginning, gathering ideas, writing the stories and guiding the editorial content of the publication. Over the years, this magazine has received awards and national recognition for its high-quality graphic design and storytelling. It serves as an outstanding communication channel for telling the Coastal Carolina University story.

Doug recently announced his retirement from CCU, and this is his final magazine as editor. Doug found great pleasure in writing about the meaningful work and accomplishments of the faculty, staff, students, alumni and friends of the University. He has shared that some of the most memorable facets of the job involved interviewing several of our founders, including J.K. East, Dick Singleton and Dr. Cathcart Smith, as well as other Coastal Carolina pioneers such as Cal Maddox, the early faculty member responsible for choosing the Chanticleer as our mascot.

Doug, in collaboration with the talented staff of University Communication, has served us well as a chronicler of our times, capturing some of the most important moments of nearly a quarter-century of CCU history. Looking back now over some 40 issues of the magazine from 1996 to 2018, it is possible to review the march of Coastal’s progress through stories about people—the people of the CCU family whose dreams and deeds have brought us this far on our shared journey. 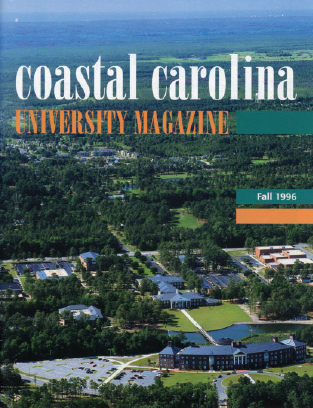 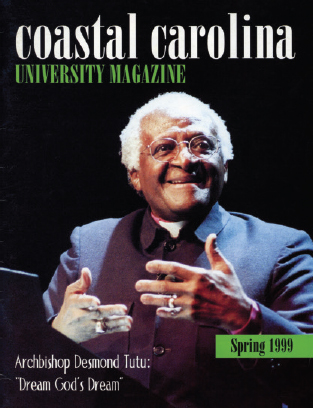 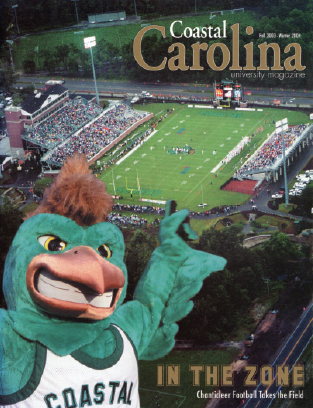 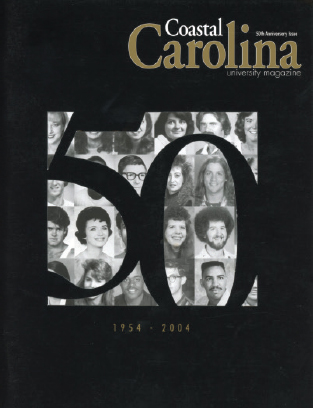 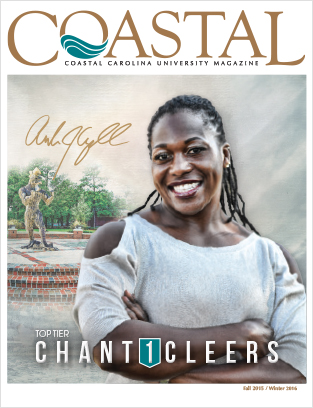