The Smartphone Paradox—Our Ruinous Dependency in the Device Age 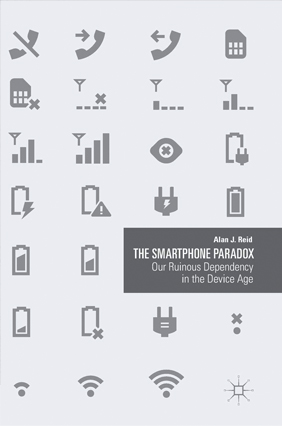 Alan Reid, assistant professor of English, explores the pros and cons of that universal accessory, the smartphone. According to the author’s introduction, the book “investigates how smartphones can create a dependence that centers on gratification” and presents a comprehensive view encompassing “the research behind the uses and gratifications of smartphones, the obstacles they present, the opportunities they afford, and how everyone can achieve a healthy, technological balance.” 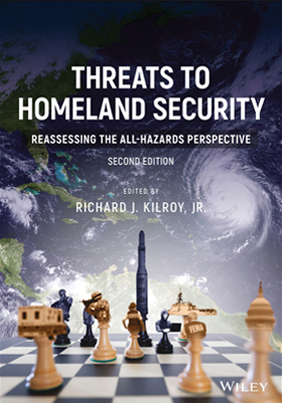 This textbook by Richard Kilroy, associate professor of politics at CCU and a former Army intelligence officer, “examines the foundations of today’s security environment, from broader national security perspectives to specific homeland security interests and concerns. In addition, the book examines threats from both an international perspective and from a national perspective.” 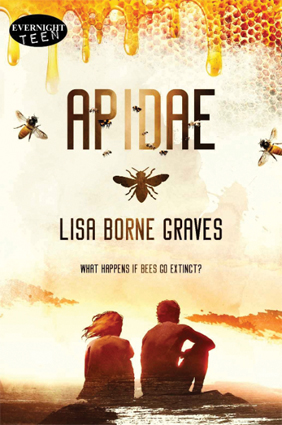 This debut novel by Lisa Graves of CCU’s English faculty depicts a time in the near future when bees are extinct. Her main characters, the scientifically modified Emlyn and Ace, “find themselves thrown into the role of saviors on a perilous mission where their tenuous relationship could save or destroy mankind.”

The Road to Secession in Antebellum Georgetown and Horry Districts

By Christopher Boyle
The History Press 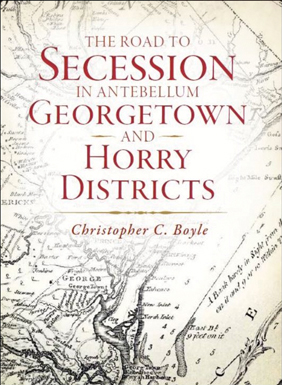 Christopher Boyle, CCU alumnus and part-time teaching associate in Department of History, wrote this history of the development of the local secession movement leading up to the Civil War. The book describes how, “through the use of newspapers and public lectures, local leaders unified their communities against the Second Great Awakening reforms, industrialization, corporate model banks and abolition,” according to the publisher’s note. 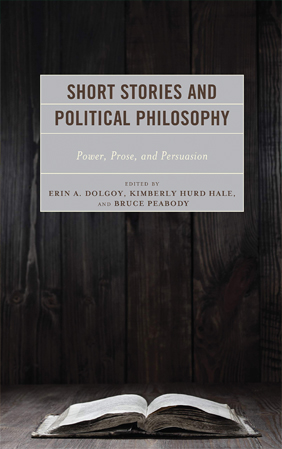 This collection of essays coedited by Kimberly Hurd Hale of CCU’s politics faculty “explores the relationship between fictional short stories and the classic works of political philosophy,” according to the introduction. “Each chapter analyzes a single story through the lens of thinkers ranging from Plato and Aristotle to Max Weber and Hannah Arendt.” Hale contributes a chapter that examines the short story “Pop Squad” by America science fiction author Paolo Bacigalupi. 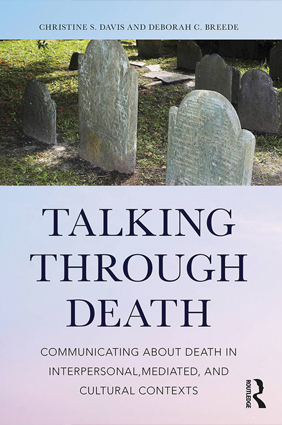 Gyonen's Transmission of the Buddha Dharma in Three Countries 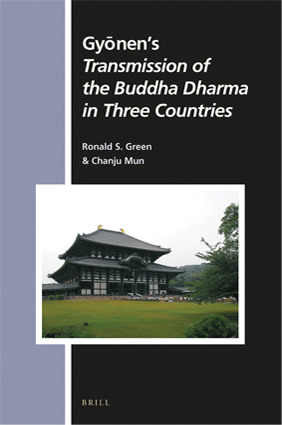 CCU Buddhism specialist Ronald Green has co-written this translation and study of a seminal work by one of Japan’s greatest Buddhist scholars, Gyonen (1240-1321). According to the publisher’s introduction, “Gyonen has been recognized for establishing a methodology for the study of Buddhism that would come to dominate Japan. The three countries Gyonen considers are India, China and Japan.” 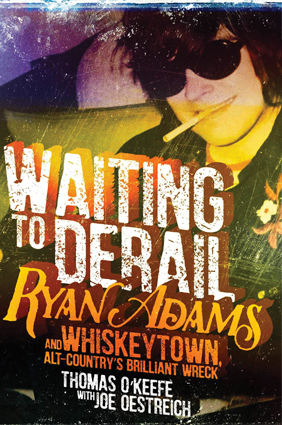 As its subtitle (“Ryan Adams and Whiskeytown, Alt- Country’s Brilliant Wreck”) suggests, this book is a road story about the early, earthy, pre-stardom days of critically acclaimed singer/songwriter Ryan Adams and his short-lived (1994-2000) band Whiskeytown. It’s told in first person by the band’s manager, Thomas O’Keefe, who collaborated on the book with CCU English professor Joe Oestreich. Oestreich is a master of this milieu, having chronicled his own rockin’ past in the highly regarded memoir Hitless Wonder (2012).

Midterm Campaigning and the Modern Presidency

By Michael A. Julius
Praeger 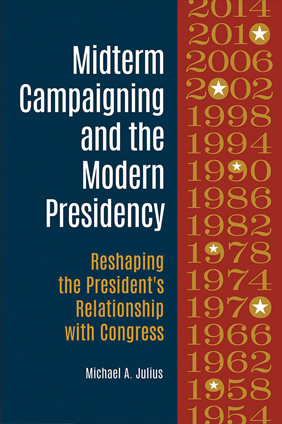 Congress has been shaped by an unlikely force—presidential involvement in midterm campaigning,” according to Michael Julius of CCU’s politics faculty. This book looks at midterm politics from 1954 to 2014. Julius argues “that midterm campaigning is a presidential Trojan horse and that in undertaking it, presidents have brought their parties to heel; indebted individual representatives and senators to them; and broken the ability of Congress to effectively check the executive office.”

The Student-Run Agency: Transitioning from Student to Professional 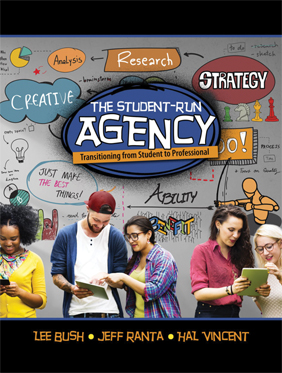 Co-written by Jeff Ranta of CCU’s communication, media and culture faculty, this is the first textbook designed specifically for students involved in school-level advertising, public relations and integrated communications agencies. Student agencies “mimic the structure of professional agencies, and provide students with real-world experience working for real clients.” The book is designed to give “students a full understanding of the agency business, how agencies operate, and agency processes and protocols.” Ranta developed a successful student-run agency at the University of South Carolina.

Of One Mind and Of One Government 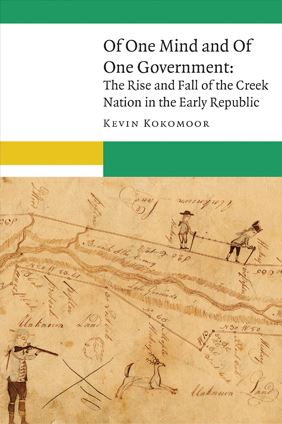 
Kevin Kokomoor of CCU’s history faculty describes this, his first book, as “a political history of the Creek people of modern-day Georgia, Alabama and Florida. It first describes the confrontational nature of Creek and Georgia coexistence, which ultimately led to the collapse of Creek political traditions during and after the American Revolution and, consequently, to widespread violence in the region. The book then follows the various attempts Creeks made to rebuild their political traditions around contemporary Euro- American ideas of nation-states.” 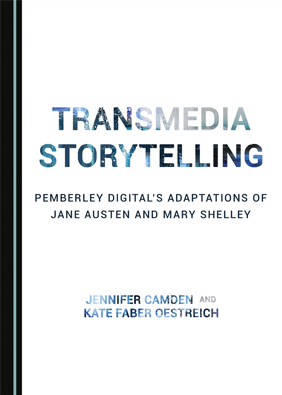