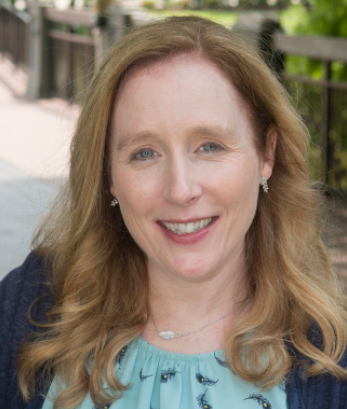 Small, who joined the CCU faculty in 2007, assumed her new title on April 1, 2022, after serving as the Wall College of Business’ interim dean since January 2020. She previously was the chair of the college’s Department of Management and Decision Sciences for seven years. Small has served on the boards of the Management Education and Development Division of the Academy of Management and the Management and Organizational Behavior Teaching Society. She was a recipient of the Wall College’s Colonel Lindsey H. Vereen Business Professorship in 2014. She graduated summa cum laude with a bachelor’s degree in psychology from Louisiana State University and earned a Ph.D. in industrial and organizational psychology from the University of Tennessee. 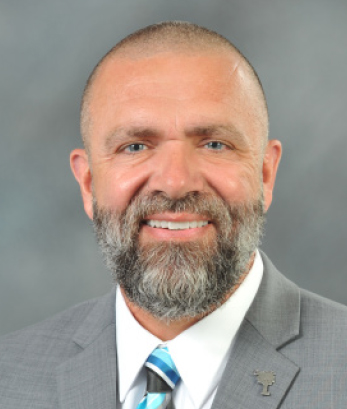 Leverette joined the CCU community July 1, 2022. He previously served as the dean of the College of Sciences and Engineering and a Carolina Trustees Professor of chemistry at the University of South Carolina Aiken. Prior to his service as dean, Leverette was chair of the Department of Chemistry and Physics and director of sponsored research, as well the assistant vice chancellor for academic affairs. He was named the 2010 South Carolina Governor’s Professor of the Year by the S.C. Commission on Higher Education. Prior to his arrival at USC Aiken, Leverette was a senior research scientist at Cargill, the world’s largest food/agricultural company. Leverette earned a bachelor’s degree in chemistry from Erskine College and a Ph.D. in analytical chemistry from the University of Georgia. 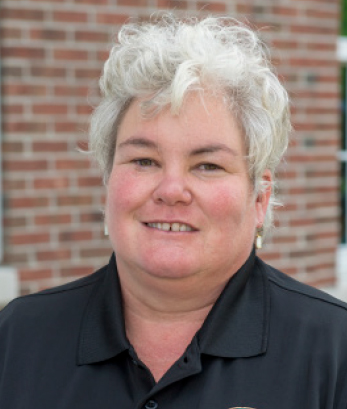 McGlone’s appointment became effective July 1, 2022, which coincided with the new college’s opening. She is a professor of recreation and sport management, director of the sport management graduate program, and has served as department chair as well as the academic director of CCU’s Reserve Officer Training Corps program. Prior to her academic career, she served in the U.S. Navy and was a research coordinator for the Department of Veterans Affairs. McGlone earned a bachelor’s degree in exercise science, master’s degrees in exercise science and sport administration, and a Ph.D. in sport management from the University of New Mexico.