The women’s lacrosse program is rejoining the ASUN Conference as an associate member. The Chanticleers, who played last season in the Southern Conference, were previously members of the ASUN from 2017-20. During that time, CCU had a 17-6 ASUN overall record, and was the conference runner-up in both 2017 and 2018. Six schools will compete for the 2022 ASUN championship title: CCU, Delaware State, Jacksonville, Kennesaw State, Liberty, and Stetson. 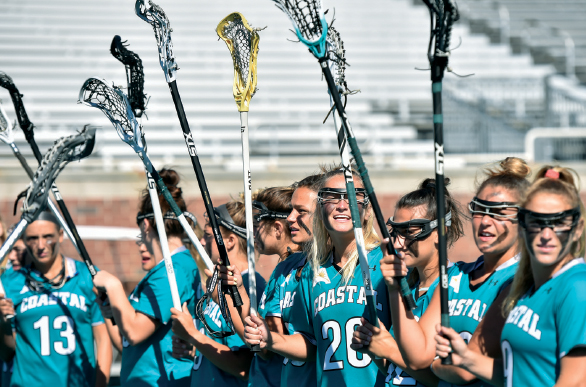