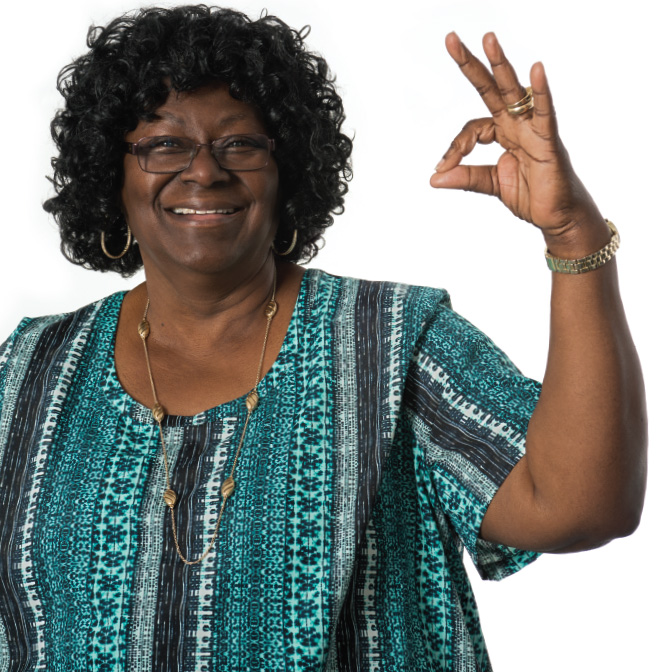 For more than four decades, beginning as a student in the early 1970s, Pat Singleton-Young ’75, ’78 has been a vital advocate for student growth and multiculturalism at Coastal Carolina University—as well as an inspiration to hundreds of students. 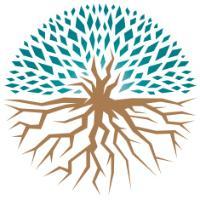 Pat Singleton-Young never expected to become a first-generation college student at Coastal Carolina College, located 30 minutes down the road from her home in Murrells Inlet. A conversation between her father and early Coastal benefactor William A. Kimbel made it happen.

“My father worked at Brookgreen Gardens, near where the Kimbels lived, and somehow he got to meet and talk with Mr. Kimbel,” she said. “He said, ‘My daughter wants to go to college, but I don’t know how I can afford it.’ The next thing I know I’m being contacted by someone representing Mr. Kimbel.”

She submitted her application for the fall of 1971, was accepted, and immediately got a job in the Office of Student Activities. She also learned how to work the stick shift in the green Volkswagen Beetle her father gave her for the commute just two weeks before classes started.

“I didn’t think I would go to college because we were poor, so I didn’t really have a plan when I got there,” she said. “I just wanted to make sure my parents were proud of me.”

Her job helped her overcome her innately shy demeanor, and she began to take on leadership roles in organizations like the campus programming board, yearbook, newspaper and Student Government Association (SGA).

Promoting inclusion on campus has been a passion for Singleton-Young since she helped establish the University’s first African American organization, now called the African American Association, and planned a successful commemorative celebration.

“There was only a handful of black students, but we were very involved in a lot of different things,” she said. “It was sort of a small group of pioneers saying, ‘Hey, our skin’s darker, but we want the same things you want.’ My experience was easy once people got to know me for me.”

Singleton-Young earned a psychology degree in 1975 and moved directly into the master’s program in counselor education. She received a graduate assistantship—one of the first ever offered at Coastal—in the Office of Student Affairs. She was also the first graduate student to be named SGA president, though only for a short time.

“The constitution didn’t say the president had to be an undergraduate, so my little posse decided I was going to run,” she said. “In comes the new dean of student affairs, Dr. Ron Lackey, and one of the first things he has to do is tell me that he’s sorry but I can’t be president. But we tried!”

Her superiors took note of her tenacity, and she was offered the position of assistant director of student activities in 1979. 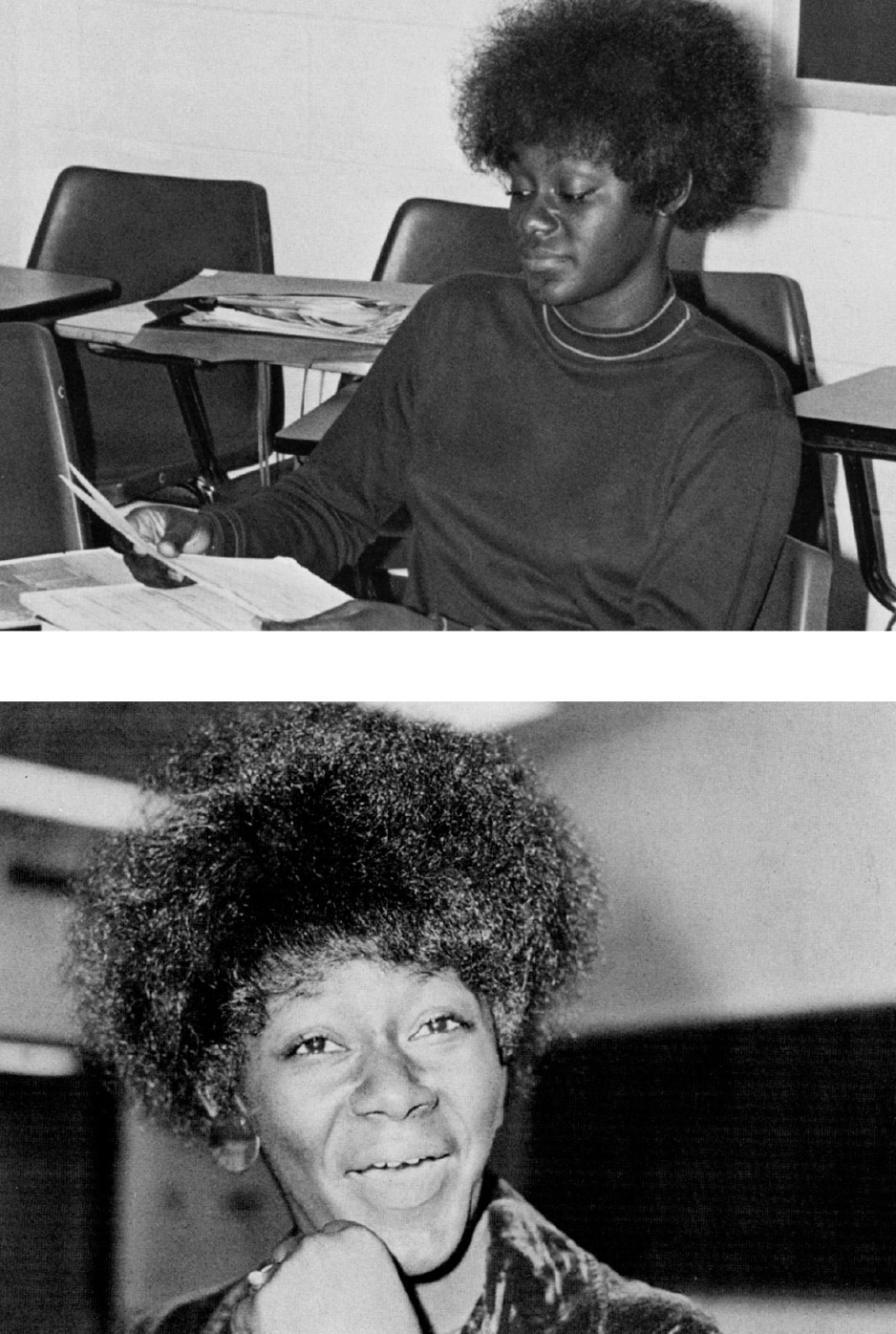 Student Leader: Singleton flourished as a student at Coastal from 1971 to 1974. She was voted May Queen in the Spring of 1973.

The director left a year later, and she was promoted. At age 25, she was running a department.

“I never looked back,” she said. She was immediately tasked with creating the University’s first two-day Orientation program. “Here I was, this young African American female, and the people around the table were pretty much all white males. The dynamics were interesting, to say the least.”

Singleton-Young’s experiences equipped her to advise and guide students. Eugene Bellamy Jr. ’10 said she exudes humility, integrity and service before self.

“Mrs. Pat is the embodiment of CCU,” he said. “She believes in creating opportunities that encourage and empower young people to reach their greatest potential. She gave me several opportunities to lead, and she walked side by side with me to ensure that I enjoyed the process of growth. She challenged my way of thinking and helped me develop a holistic view to see the forest and the trees.”

Multicultural Student Services program assistant Bertha Fladger said it’s not uncommon for counseling sessions to extend past the allotted timeframe—or for the conversation to change course completely—as Singleton-Young seeks out each student’s story.

“She’s authentic. She really loves the students. They’re not just numbers to her. They have names, they have history,” said Fladger. “She takes the time to mentor them. It doesn’t matter who the student is or what their circumstances are.”

Many alumni refer to her as a “second mom.” Mark Sikes ’93 said she encouraged him to pursue two things: a career in student affairs—and his future wife, Trista Welsh Sikes ’96.

“Pat convinced me that Trista was the best thing that was ever going to happen in my life, so I owe my happiness to her,” said Sikes, who applies lessons learned from Singleton-Young in his position as associate dean of students at the College of William & Mary. “She taught me to focus on the student, to make sure we never lose sight of why we do the work we do.”

This student-focused approach has defined every role Singleton-Young has taken on through the years, ranging from academic adviser to assistant dean of student services. She developed the position of director of volunteer services; assisted in the expansion of the Office of Career Services; hired the University’s first psychiatrist as interim director of counseling and health services; and created “special interest housing” as interim director of residence life. 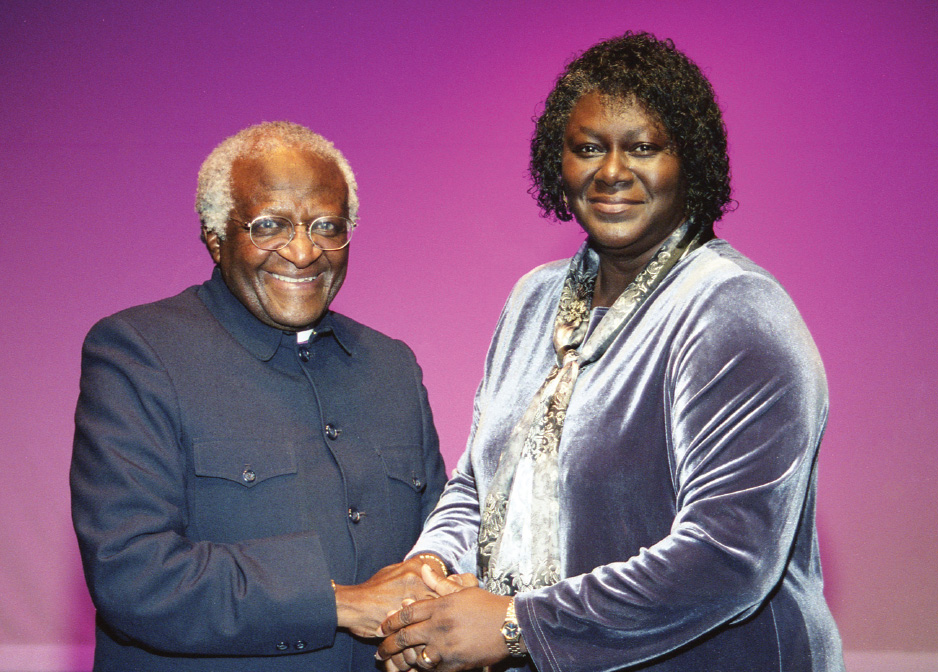 A Night To Rememeber: Pat Singleton-Young met Archbishop Desmond Tutu (left) when he spoke at Wheelwright Auditorium in 1999.

Singleton-Young’s creative disposition and sheer grit made her the go-to person for tasks like planning Coastal’s first Welcome Week in 2007. In six months, she developed a program that involved every department on campus.

“Everyone said it couldn’t happen,” she said with a knowing grin. “That’s happened a lot during my career.”

Debbie Conner, vice president for campus life and student engagement, said Singleton-Young’s success stems from a temperament that’s defined by strength and selflessness. “If all young professionals could have a spoonful of her resiliency, it would serve them so well,” she said.

‘Fight for What is Right’

Singleton-Young steadily broadened the scope of CCU’s diversity objectives, from planning programming for Black History Month, to creating an African American Celebration series, to organizing the annual Cultural Celebration. At one point, eight of the “Divine Nine” historically black fraternities and sororities were represented at CCU because she worked with community members to create chapters on campus. Today, the office’s initiatives span from the Leadership Challenge program, which recognizes academic skills and leadership potential in minority students, to the Students Navigating and Advising Peers (SNAP) mentoring program for first-year students. 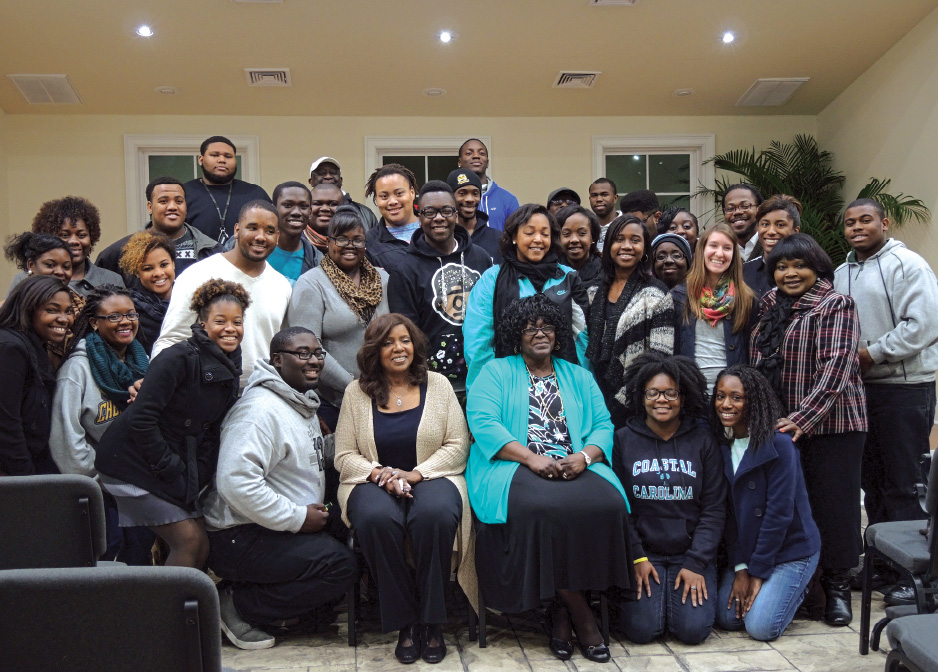 Class Acts: Singer Gloria Gaynor (seated next to Pat Singleton-Young) came to CCU’s campus in August 2015 to practice with the CCU gospel choir for the Legend’s Concert at the Carolina Opry.

She’s authentic. She really loves the students. They’re not just numbers to her. They have names, they have history.”

Coastal’s SGA created the Patricia Singleton-Young Student Advocate Award and named her the first recipient in 2007. Former SGA president Janet Shokal ’07 called her mentor a “beacon of light” for many alumni.

“Her historical perspective, optimism and forward thinking are part of why CCU is such a special place that will always feel like home,” said Shokal. “She models how to fight for what is right, which is often hard and always worth it.”

Singleton-Young and her husband of 32 years, Freddie Young Jr., are the proud parents of two children: Ryan ’10, ’12, who earned bachelor’s and master’s degrees from CCU and now works as a music teacher and band director at Lakeview High School; and Hope, who recently earned her master’s degree in higher education student affairs from Florida State University.

Her children grew up on campus, and she cites Wheelwright Auditorium as her favorite spot because of her memories of watching them perform there during high school band clinics. She was a member of CCU’s Cultural Arts Committee when Wheelwright opened, and she also served as a commissioner for the South Carolina Arts Commission.

Another significant memory in connection with Wheelwright is her meeting with the legendary social rights activist Archbishop Desmond Tutu, who gave a speech there in 1999.

“Just before the event was about to begin, I was trying to arrange the stage and get the choir in place, but Archbishop Tutu was sitting on the piano bench, quietly praying and gathering his thoughts before his address. Naturally, I didn’t want to disturb him, but time was short, so at my request his assistant tapped on his shoulder. I told the archbishop I was sorry for interrupting his meditation. He just smiled, and we had our picture taken together.”

Singleton-Young sings in her church’s choir and always attends Coastal Carolina University’s popular Gospel Sing Out event, which was recently renamed in her honor to raise funds for the Pat Singleton-Young Student Leadership Annual Scholarship that benefits students who have participated in multicultural programs and leadership activities. 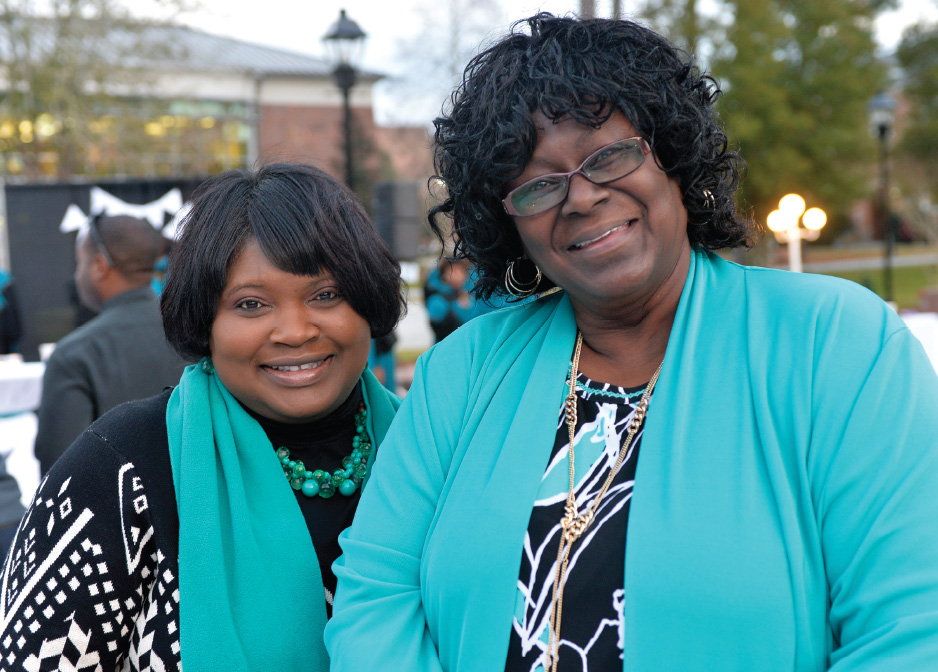 Singleton-Young’s imprint on CCU’s multicultural direction is evident as Coastal prepares to hire its first chief diversity and inclusion officer.

“She’s always pushing the conversation and moving us toward preparing for the next generation,” said Conner. “With this new position, her work is coming full circle. That’s been her hope for so long, and for her to actually see it come to fruition is a crowning achievement.”

With retirement on the horizon, Singleton-Young often reflects on memorable moments from her 46 years on campus as a student and staff member. Some of her best memories are of commencements. She has attended dozens of ceremonies, but it’s always a singular experience.

“Every time I see a student I know cross that stage, I have a flashback,” she said, her eyes glistening. “The times you sit and talk and guide and encourage. That’s got to be the best thing ever. I get choked up every time.”

In the Fast Lane »

Send in the Clown »