Dustin Johnson won the 2016 U.S. Open at Oakmont Country Club in Pennsylvania on June 19. It was the first major championship win for Johnson, who played collegiate golf at CCU from 2003 to 2007. This Father’s Day victory was particularly sweet for the CCU Hall of Famer after a runner-up finish in 2015. But 2016 was a magic year for Johnson, who also won the PGA Tour Player of the Year Award, the Arnold Palmer Award and the Byron Nelson Award. 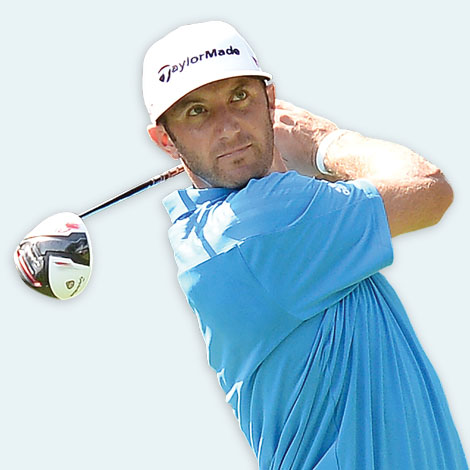 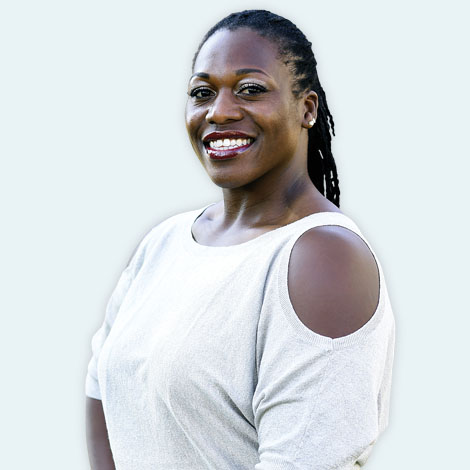 Amber Campbell ’04 finished sixth overall in the women’s hammer throw at the 2016 Olympic Games in Rio de Janeiro on Aug. 15. Campbell threw the hammer farther than any American woman Olympian ever has. In her third trip to the Olympic Games, Campbell finished with a throw of 72.74 meters—just two meters away from the bronze medal. She threw her personal best—74.03 meters—at the Olympic Trials in Eugene, Ore., in June.