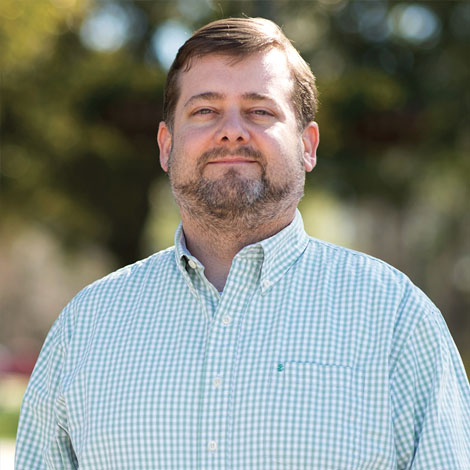 Brian Bunton, an associate professor of physics in the College of Science at Coastal Carolina University, has made a financial commitment to support students majoring in physics at the University. He has established the Dr. Brian Bunton Endowed Scholarship for Physics and also has designated a portion of his estate to the University to further fund the scholarship.

To be eligible for the scholarship, recipients must be full-time students at Coastal Carolina University majoring in physics, have a GPA of at least 2.00 and demonstrate financial need.

“Last year, a student told me he had to drop out of CCU because he couldn’t afford to continue,” said Bunton, an avid fan of the Chanticleer baseball program. “He wasn’t a straight-A student, so he wasn’t eligible for many academic scholarships. Had he stayed, though, he most likely would have successfully graduated and gone on to a job he wanted in his field. I’m sure there are others with similar stories. It is my hope that my scholarship can help those students avoid such situations.”