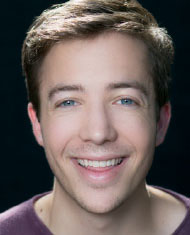 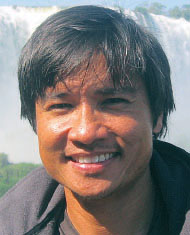 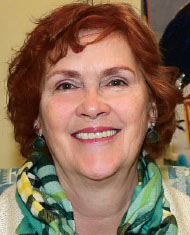 • Peter Seifarth, a senior theatre arts major from Young Harris, Ga., is the first CCU student to receive a Fulbright U.S. Student Program Study/Research Grant. During the 2017-2018 academic year, he will conduct research in Kathmandu, Nepal, on new and effective Nepali forms of sociopolitical physical theater.

• Var Limpasuvan, Kearns Palmetto Professor of applied physics and coastal and marine systems science, has been awarded a Fulbright Scholar grant to conduct research in Norway on the atmospheric tidal behaviors under conditions of major stratospheric sudden warming (SSW).

• Maggi Morehouse, the Burroughs Distinguished Professor of Southern History and Cultures, has been awarded a Fulbright Scholar Research/Teaching Fulbright Award to teach and tutor in the United Kingdom on African American topics at the University of Nottingham in 2018. Her research project focuses on the attitudes of Black British toward Brexit.