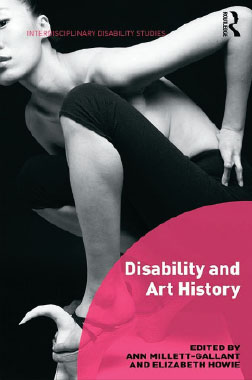 the medical model of disability that is often scrutinized in art history by considering the social model and representations of disabled figures from a range of styles and periods, mostly from the 20th century.

“Topics addressed include visible versus invisible impairments; scientific, anthropological and vernacular images of disability; and the theories and implications of looking/staring versus gazing. They also explore ways in which art responds to, envisions, and at times stereotypes and pathologizes disability. The insights offered in this book contextualize understanding of disability historically, as well as in terms of medicine, literature and visual culture.” 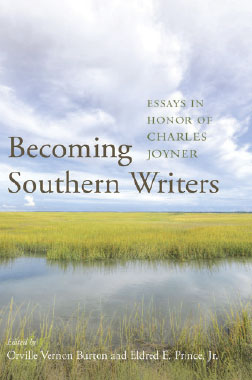 This unique book of essays honoring esteemed Coastal Carolina University professor and historian Charles Joyner was published earlier last year by the University of South Carolina Press before his death in September 2016. Becoming Southern Writers: Essays in Honor of Charles Joyner is a “festschrift” (German for “celebratory writings”), a collection of essays written by 27 of Joyner’s colleagues and admirers—who happen to be some of the best Southern historians and authors on the scene today.

In their introduction, the editors write that Joyner “probably has more friends in the history profession than anyone. The contributors in this volume have built special relationships with Joyner and wanted to share their memories to honor a great historian and wonderful person.”

Joyner retired in 2007 after nearly two decades as Burroughs Distinguished Professor of Southern History at CCU. 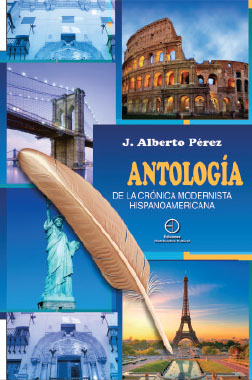 According to J. Alberto Perez, associate professor in CCU’s Department of Languages and Intercultural Studies, his new book is “a researched anthology, specifically on the modernist Spanish American chronicle, that strives to fulfill three purposes: first, to understand what is meant by ‘modernist’ Spanish American chronicle; second, to illustrate the tensions of journalism at the end of the 19th century and at the beginning of the 20th century; third, to highlight the extraordinary feat of writing by the modernists who turned journalistic prose into a literature and who wound up imposing their superiority over the North American reporter and the French chroniquer.”

All by Myself: Essays on the Single-Artist Rock Album 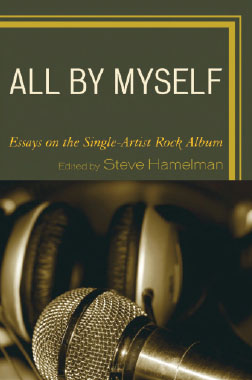 Longtime CCU English professor Steve Hamelman’s primary field of scholarship is American literature, but he has also written extensively about rock ’n’ roll. For this collection of essays, Hamelman has coined the term AlphaSoloism to describe recordings on which one artist composes, plays, sings and (often) produces each track.

The 11 essays in the book, according to the publisher’s note, “illuminate aesthetic, technical and theoretical elements that distinguish AlphaSolo recordings from conventional ones. In addition to providing historical background on studio, live, original and cover recordings released between the 1970 to the present, the essays explore questions of intention, craft, performance and reception…. To date, no study exists on this unique genre of music-making, and All by Myself serves as a call for future investigations into this present and growing phenomenon in rock culture.” Among the artists discussed in the book are Neil Young, Stevie Wonder and Prince.

The Politics of Perfection: Technology and Creation in Literature and Film 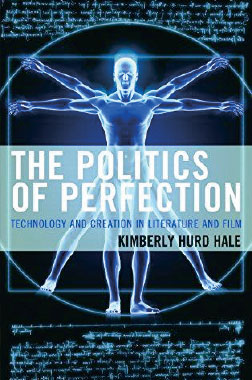 The thesis of this book allows Kimberly Hurd Hale, assistant professor of politics, to combine her major fields of scholarly interest: political philosophy, literature and film. The book, according to her introduction, explores the “relationship between modern technological progress and classical liberalism. Each chapter provides a detailed analysis of a film or novel, including Fritz Lang’s Metropolis, Ridley Scott’s Prometheus and Margaret Atwood’s Oryx and Crake. These works of fiction are examined through the lens of political thinkers ranging from Plato to Hannah Arendt. The compatibility of classical liberalism and technology is questioned, using fiction as a window into Western society’s views on politics, economics, religion, technology and the family.”

Ethics in Politics: The Rights and Obligations of Individual Political Agents 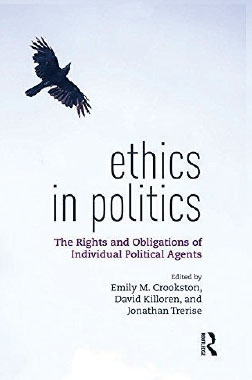 This collection of essays co-edited by CCU associate professor of philosophy Jonathan Trerise poses the theory that, in the field of political philosophy, too much scholarly attention is paid to the role of institutions (states, governments) and not enough to individuals (voters, politicians).

The collection, according to the editors, “provides a timely discussion of normative questions concerning political agents and the systems in which they act. The book contains 18 original chapters by leading scholars which cover a range of topics including irrational voting, bribery, partisanship and political lying.” Ethics in Politics is intended “for students, researchers and all interested readers, and sheds light on important but underexplored issues in ethics and political philosophy.”

One Million Frogs: Lessons about Entrepreneurship Learned the Hard Way 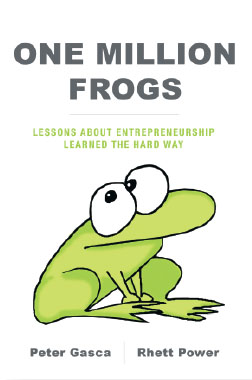 By Peter Gasca and Rhett Power

This book chronicles the struggles and adventures of starting and establishing a business. Peter Gasca, a teaching associate in the E. Craig Wall Sr. College of Business Administration, and his business partner Rhett Power quit good jobs in 2007 to start up a new company, Wild Creations, that specializes in toys and specialty gifts. Just as they were getting started, the recession hit.

According to the authors, One Million Frogs “is for everyone, not just for aspiring entrepreneurs. If you have ever had a dream or a grander aspiration to achieve something bigger in life but have been held back by the nagging apprehension of failure and uncertainty, this book will resonate with you… because we traveled that road.

“Through our story, you will come to understand, like we did, that no failure is so great that it can’t be overcome (or negotiated) through sheer determination. Indeed the greatest failure you will ever make is to never have tried at all.”

The Southern Rock Revival: The Old South in a New World 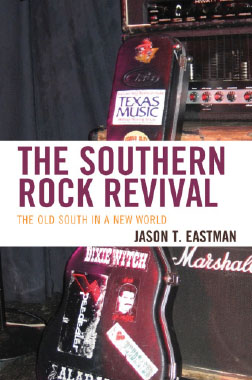 CCU sociology professor Jason T. Eastman explores a cultural phenomenon in contemporary American culture brought on by economic developments in our postindustrial society. “Faced with limited options to earn a living-wage, many... blue-collar workers are instead changing who they are, embracing a deviant, rebellious identity expressed by the contemporary southern rock revival musicians studied in this book,” according to the introduction. “Combining interviews, participant observation and a lyrical analysis, this book explores these aspects of rebellious ‘southerness’ through music as it exists in the ideal sense and as individual men try to live up to these subcultural ideals in their daily lives.”