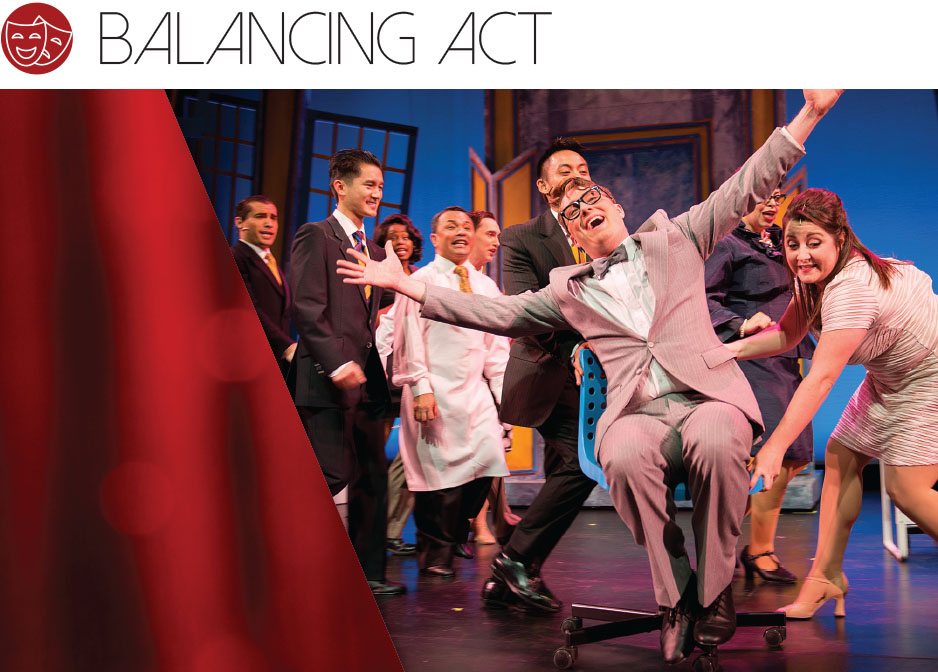 “I think we are selling a real community service, and I believe in it, so that makes it easier.”

Matthew McCoy ’12 knew from a young age that he would be a professional performer. Founding and managing a musical theater company is a career he has been preparing for all his life. The role that he did not envision, however, was that of businessman/fundraiser, which he is currently playing to the hilt.

In 2015, McCoy and a group of partners started Bay Area Musicals, a San Francisco theater company that produces only musical shows. The company, a 501(c)(3) nonprofit, puts on three productions a year, and McCoy is encouraged by the success of the endeavor and optimistic about its future.

The education McCoy received at Coastal Carolina University was essential to his present career. Born in Florida and raised in Columbia, S.C., where he grew up acting in community theatre productions at the Workshop Theatre and Town Theatre, he enrolled at CCU to take advantage of its unique and highly respected B.F.A. program in musical theatre.

“I had never taken a dance class, but the program at CCU really helped me grow.” 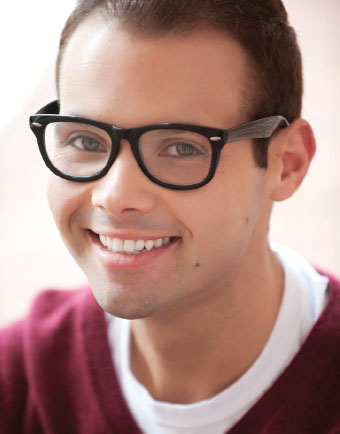 “I loved it at Coastal Carolina University,” says McCoy. “I learned so much from the faculty. Coastal is very close to my heart because of everything I learned there.”

McCoy relocated to San Francisco after graduating from CCU in 2012. He found work right away with the Berkeley Playhouse and other area venues, where his experience at CCU had equipped him to fill a variety of capacities, including casting director, associate artistic director, director and choreographer.

Choreography was an area in which he had little experience before he started at Coastal. “I had never taken a dance class, but the program at CCU really helped me grow,” he said. After he received the first of two nominations for Best Choreography from the San Francisco Bay Area Theatre Critics Circle, the first thing he did was send a thank-you message to former Coastal faculty member Barbara Hartwig, who instructed him in dance.

McCoy saw the need in the Bay area for a venue focusing solely on musical productions. Stepping into a new role as theater founder, organizer and business executive has been a stretch.

“I never took a business or a marketing course in college,” he says. “I had never done a business plan or a budget. I learned it all by experience.”

Fundraising is a constant challenge and a significant part of his responsibilities. “I think we are selling a real community service, and I believe in it, so that makes it easier.” 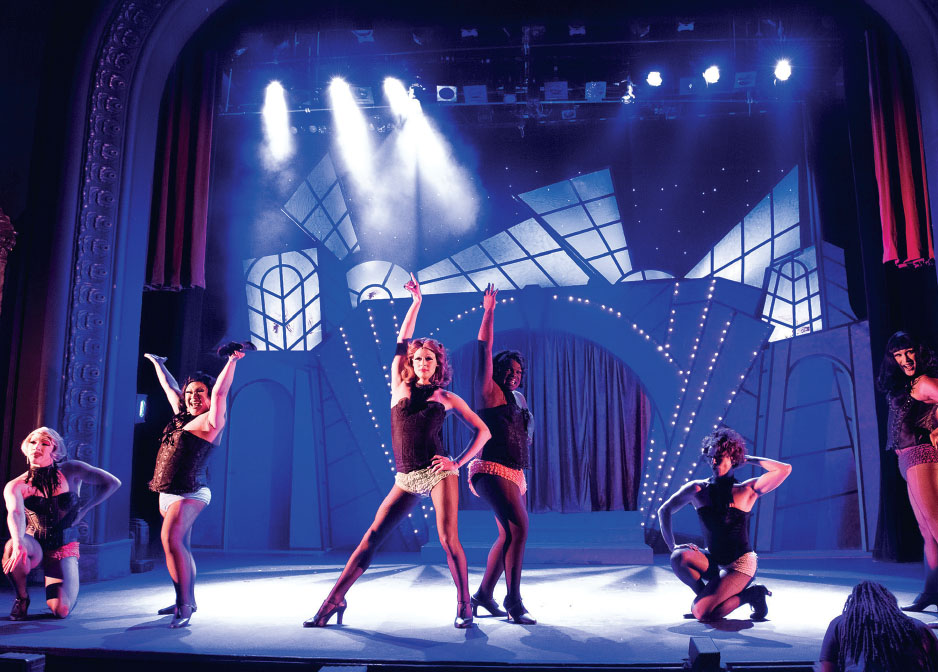 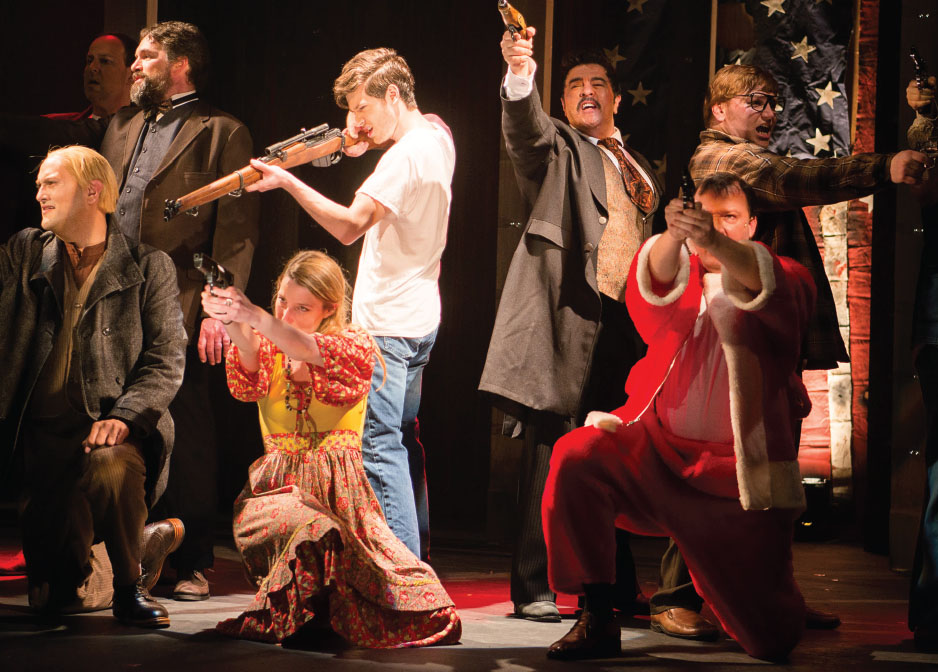 Each show costs about $100,000 to stage, according to McCoy. The company uses local designers, stagehands and a mix of equity and non-equity actors. For the company’s first show, How To Succeed in Business Without Really Trying, he and his colleagues raised about $48,000. Although the first season (2015-2016), which also included Hair and La Cage aux Folles, lost money, they made ends meet by giving an end-of-the-year benefit concert starring Broadway star Eden Espinoza (Wicked, Rent). Bay Area’s second season was more successful, featuring productions of The 25th Annual Putnam County Spelling Bee (which McCoy starred in when CCU put it on in 2010), Stephen Sondheim’s Assassins and Suessical: the Musical.

He thinks it would be a good idea for CCU’s theatre department to require students to take at least one business class.

“I learned the basics of my craft so well at CCU, and everything I’ve achieved I have built on those strengths. I believe, however, that theater students would really benefit from some business knowledge, because my job is definitely a balance of business and art.”