Board of trustees awards professorships to two faculty members 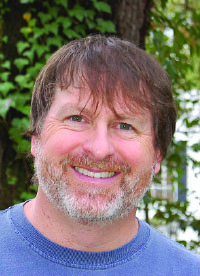 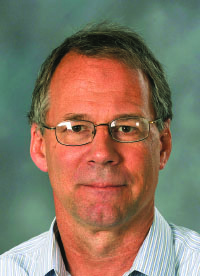 Both are endowed professorships intended to honor Coastal faculty members who have demonstrated outstanding skills as teachers and scholars, service to the University and their profession, and who have enhanced Coastal’s national and international reach.

Albergotti is a poet and has been a professor in CCU’s English department since 2005, also serving a term as department chair. He has been largely responsible for building the creative writing curriculum at CCU. He is the founding editor of Waccamaw, Coastal’s online literary journal, and he started the Words to Say It Visiting Writers Series.

Hill, a biology professor who specializes in ornithology, joined CCU’s faculty in 1999; his research interests are in bird mating systems and ecology, and in water-bird biology. At various times in his career, he has used tools ranging from binoculars and field notebooks to an automated DNA sequencer to answer various questions in avian biology.