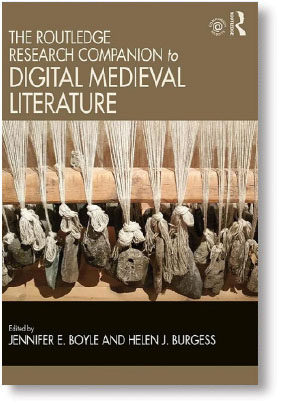 This anthology co-edited by Jen Boyle, professor of English and coordinator of CCU’s digital culture and design program, offers 17 essays about various aspects of digital activity relating to the medieval world. Topics range from the text mining and multispectral imaging of manuscripts to 3-D design in the medieval video game world. According to the publisher, “…this volume offers insight into the specific digital tools and interfaces, as well as the modalities, theories and forms, central to some of the most exciting new research and critical, scholarly and artistic production in medieval and pre-modern studies.” Boyle is the 2018 HTC Distinguished Teacher-Scholar Award recipient.

Principles of Microeconomics: Behavior and Efficiency 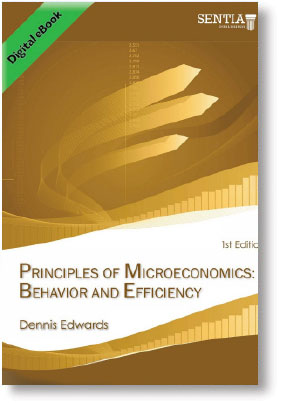 A companion text to his Principles of Microeconomics: Theory and Policy, published in 2015, economics professor Dennis Edwards’ latest book is designed for first-year economics students and MBA students who need  to brush up on basic economics. “It takes an in-depth look at individual consumer behavior and profit maximization, as well as the U.S. political system and government behavior,” says Edwards, chair of the Department of Finance and Economics.

Intelligence Beyond the Anglosphere: Mediterranean and Balkan Regions 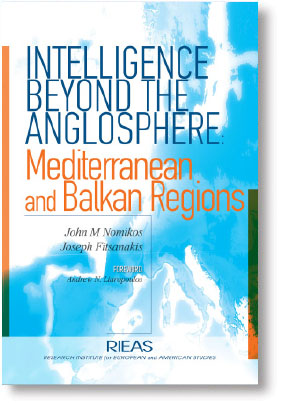 The co-editor of this collection, Joseph Fitsanakis of CCU’s intelligence and national security studies faculty describes the Balkans and the Mediterranean as a “bridge between the East and the West, between Europe, Asia and Africa” and the nexus of “interaction and collision of various empires, religions and civilizations…. Despite the fact that there is a vast literature that addresses the security challenges in these regions, a text that provides insight into intelligence developments that have taken place over the past years was lacking.” The book is intended to fill that gap.

Islamists of the Maghreb 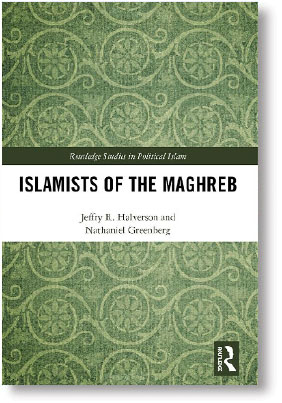 The countries along the North African coast that make up the Maghreb played a significant role in the “Arab Spring” that began in Tunisia in 2010. This study, co-written by Jeffry Halverson, associate professor of philosophy and religious studies, examines the Islamist political parties that have risen in the wake of the dictatorships that fell as a result of the uprisings. “The book explores the origins, development and rise of these Islamist parties by focusing on the people behind them,” arguing that “votes for Islamist parties after the Arab Spring reflected a universal human need for an authentic sense of self,” according to the authors’ introduction.

The Forgotten P: A Real Life Guide to Practical Marketing 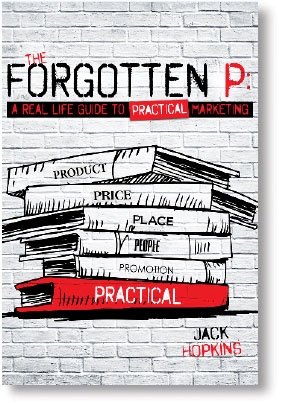 Jack Hopkins, a lecturer in CCU’s Department of Marketing, Hospitality and Resort Tourism, writes that his new book is derived “from a combination of over 30 years’ working as a marketing executive in a variety of industries…. While the majority of marketing textbooks are very good guides to learning the fundamentals of marketing, rarely do these texts discuss in any detail what marketers actually do on a daily basis nor do they review the relationship between marketing and the other functional parts of a firm. Thus, I felt that there was a need for a marketing book that not only covered the theoretical approaches to the subject, but one that also provided practical tools and advice for those seeking a marketing career.”

Istanbul: Living with Difference in a Global City 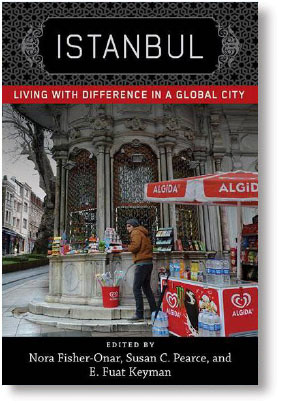 Nora Fisher Onar of CCU’s politics faculty co-edited this collection of essays on Istanbul that, in the editors’ words, “focus on the city’s connection to massive migration and globalization over the last two centuries, exploring the rise, collapse and rebirth of cosmopolitan thinking and behaviors.” The ancient city is “located at the intersection of trade networks connecting Europe, Asia and Africa.” The book offers an “interdisciplinary exchange about an urban space that is microcosmic of dilemmas of diversity across time and space.” 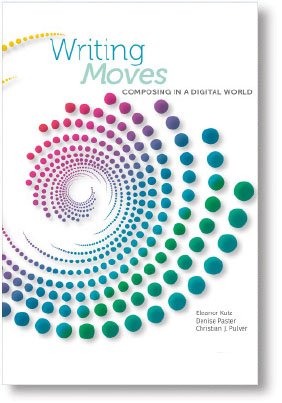 This textbook, co-written by Denise Paster of CCU’s English faculty, is designed to meet the needs of first-year college students. The book, according to the editors’ introduction, “guides students both in studying contemporary literacy practices and in building their own repertoire of strategies for writing effectively across a range of private, public and academic communities.” The text includes writing samples from professional and student writers as well as infographics that illustrate digital composing contexts. Paster is coordinator of composition in CCU’s Department of English. 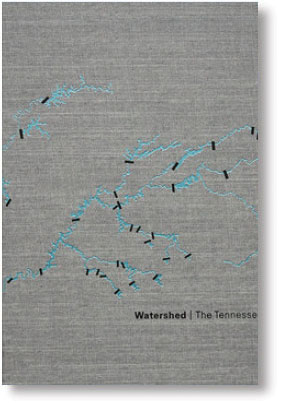 This work by photographer Jeff Rich of CCU’s visual arts faculty is part of his ongoing project to explore and document the water-related issues in specific regions of the United States. Watershed “examines the complicated environmental effects and consequences of large-scale modernization in the Tennessee River watershed,” according to Rich. The book “investigates the river itself and the TVA’s vast reach and power in the region,” focusing on the aftermath of a 2008 dyke failure that spilled millions of cubic yards of coal ash into the Emory River near Kingston, Tenn. Writer and naturalist Holly Haworth also contributed an essay to the book.

The Power of Setbacks: How to Turn Your Mess into Your Success at Any Age 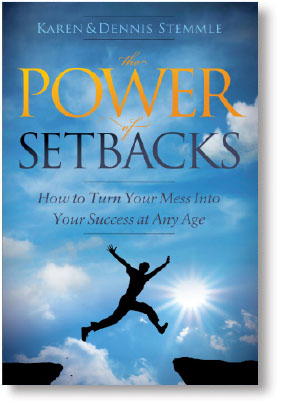 This book is based on the personal life journey of Dennis Stemmle of CCU’s business faculty and his wife, Karen, as they met the challenge of dealing with her cancer diagnosis, treatment and recovery. “It’s about the intersection of life and work,” they write in the introduction, “connecting with family, and redefining what really matters the most in life. The book is filled with practical advice on overcoming challenges, achieving your dreams, and creating your own successful online business…. We were given lemons, and we opened up a lemonade stand.” 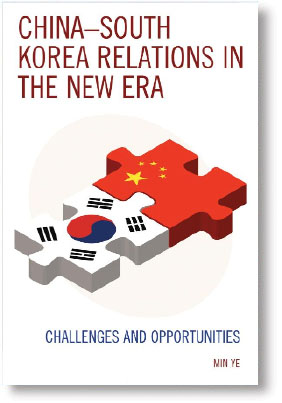 Min Ye of CCU’s politics faculty is a scholar of international conflicts, foreign policy analysis and East Asian affairs. His new book “offers a comprehensive examination of China–South Korea relations after their diplomatic normalization in 1992, paying close attention to the most recent controversies in the bilateral relationship after the turn of the century,” according to the publisher’s note. “In this book, the developments of China–South Korea relations are analyzed from a broader historical and theoretical perspective…. The analysis reveals a complicated and dynamic process that defines the bilateral relationship in the new century.”