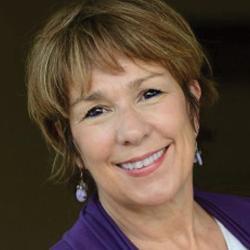 This panel discussion involves local individuals representing multiple perspectives within the issue of immigration and migrant experience. Participants include Donusia Lipinski, an immigration attorney; Ina Seethaler, CCU assistant professor and director of Women’s and Gender Studies, who works with migrant women in Europe and the United States; a local employer who hires migrant workers; and a local individual who has migrated from Mexico. Tripthi Pillai, associate professor in the Department of English and coordinator of the AHGEP program, moderates the discussion. 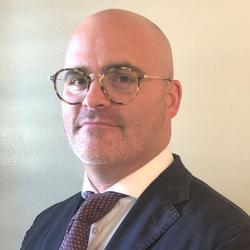 On the Globalization of the Ancients and of the Moderns

Presenter: Dr. Trevor Shelley, Arizona State University. Globalization is commonly thought of as a wholly recent and novel phenomenon; as overwhelmingly economic in nature; and as inevitable. Globalization, it would appear, is a modern economic fact determining contemporary life. However, political reflection suggests otherwise: that globalization can be seen to be a species of empire, which was familiar to the ancients; that it is the result of a political project; and that it is therefore anything but fated insofar as we remain self-governing beings. From this vantage, we may consider afresh the relationship between the political and the economic in our lives, as well as the ways in which there is continuity and discontinuity across the ancient and modern world. 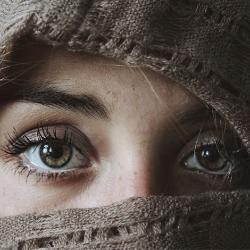 These events involve international guest scholars and artists who will present perspectives on diverse aspects of immigration on a global scale. Participants include Kholoud Sawaf, a theater creator and director born and raised in Syria who has worked and trained in theater and television in Syria, Lebanon, Qatar, and the United States; and London-based Olumide Popoola, an award-winning German/Nigerian writer who presents internationally as author, speaker, and facilitator. Tripthi Pillai, associate professor in the Department of English and coordinator of the AHGEP program, moderates the discussion. 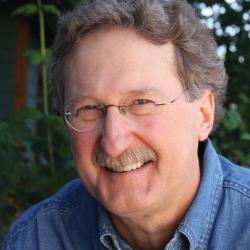 “Witnesses from the Grave: The Search for the Disappeared from Latin America to Bosnia”

Jackson Center 2020 Visiting Ethicist Eric Stover, faculty director of the Human Rights Center at the University of California at Berkeley and a founding member of the Nobel Prize-winning International Campaign to Ban Land Mines, shares experiences from a life working in forensic anthropology with a specialization in mass grave exhumations. 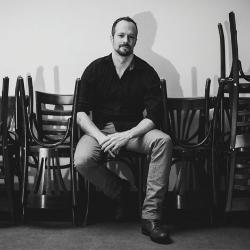 Contemporary German writers Angela Steidele and Gunther Geltinger read from their works (in English translation) followed by a discussion on their experiences as LGBTQ+ authors. Steidele has written several books about LGBTQ+ lives in the 18th and 19th centuries, including Gentleman Jack: a Biography of Anne Lister (2017). Geltinger has published three semi-autobiographical novels, including Benzin (2019). 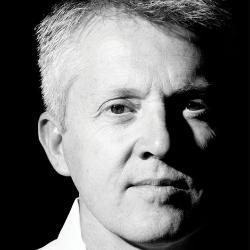 Department of English
WORDS TO SAY IT VISITING WRITERS SERIES

John Poch, professor in the Department of English at Texas Tech University, presents a reading and book signing from his book Texases (2019), a kaleidoscopic view of his home state, including its geography and people, its past and present. Poch is the author of six collections of poetry, and his work has been published in Poetry, Paris Review, The Nation, Yale Review, and other journals.