Operatic tenor Cameron Becker performs with pianist D. Scott Ferguson, teaching associate in CCU’s Department of Music. Becker has performed in Europe for a decade, with more than 700 performances to date in 60 productions. Recent debuts in Italian cities include Teatro la Fenice in Venice, Teatro Regio in Torino, and Teatro Petruzelli in Bari, where he sang Nemorino from Elixir of Love and Fenton from Falstaff.

Features music of Gordon Jacob, Karl L. King, Ron Nelson, Gustav Holst, and more.
This program highlights works, which over the past one hundred years, continue to be milestones for concert ensembles.  These composers are pivotal to the wind band genre, and their music will endure the test of time to always be significant works in our repertoire. 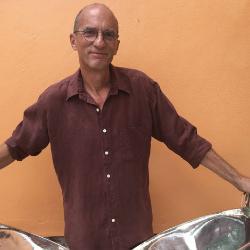 The South Carolina chapter of the Percussive Arts Society (PAS) hosts the South Carolina PAS Festival of Steel on the CCU campus. Throughout the day, public school steel bands from around the region perform for a panel of guest judges. The festival concludes with an evening concert with the CCU Steel Band, featuring the award-winning, world-renowned steel pan player Andy Narell. 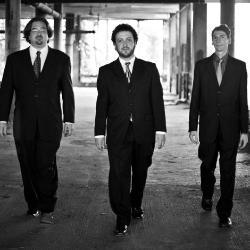 The Joe Davidian Trio (“JD3”) is an American jazz trio that has performed internationally as a group for nearly 20 years. Bandleader and pianist Joe Davidian is the recent winner of the prestigious 2019 Jacksonville Jazz Piano Competition. He lives in New York City where he performs with many of the greatest names in jazz, quickly gaining recognition as a major player in the world's foremost jazz scene. Davidian's passion for jazz education has landed him professorships at University of Vermont, Belmont University and Middle Tennessee State University, as well as the Nashville Jazz Workshop. He also maintains an active roster of private piano students in New York.

The Joe Davidian Trio performs a mix of original works and jazz standards. They have been touring internationally since 2000, presenting concerts and giving masterclasses on improvisation and ensemble playing. In 2008, JD3 released the critically acclaimed album “Silent Fire,” featuring each trio members’ compositions. JD3 has since released two live albums, Live at the Jazz Cave: Volumes One and Two, which document a six-year span of performances at the Nashville Jazz Workshop. 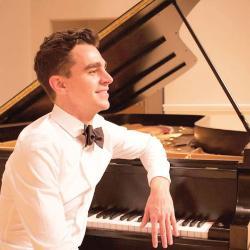 Pianist Christopher Wright, from Highlands Ranch, Colo., performs a solo concert. Wright earned a B.A. in piano performance at CCU, studying under Philip Powell, professor in the Department of Music. In Summer 2019, Wright performed chamber music and won the solo piano competition at the Brevard Music Festival in North Carolina. 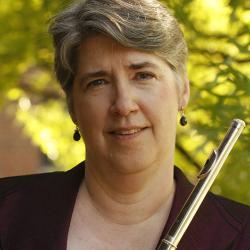