The Dyer Institute for Leadership and Public Policy, the Department of Politics, the Osher Lifelong Learning Institute, and the Center for Global Engagement at Coastal Carolina University host the Great Decisions in Foreign Policy Lecture program. The lecture program is the oldest and largest grass-roots world affairs educational program of its kind. A series of four lectures will take place during consecutive Saturdays in February, and each lecture is an opportunity to learn, discuss and debate international affairs, national security and U.S. foreign policy. 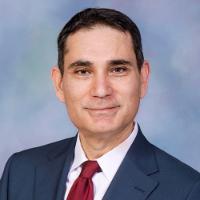 The issue of migration to the United States from Latin America has overshadowed the war on drugs, which has been underway for decades with little signs of progress. What are the roots and the bureaucratic logic behind today's dominant drug policies in Latin America? Is it time to reconsider punitive drug policies that disrupt supply chains and punish drug possession? 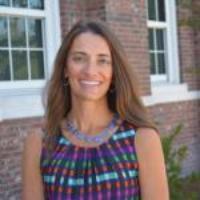 The ideological divide in the United States on the subject of climate chan ge has impeded progress in curbing greenhouse emissions. But extreme weather e vents at both ends of the thermometer have focused attention on the consequences of inaction. What role will the United States play in future negotiations on climate? As part of the U.S. pivot to Asia, the United States has been in dialogue with Japan, Australia, and India in an effort to contain China. Recently, the Quad countries held joint naval exercises in the South Pacific. How effective will the actions of this alliance be? 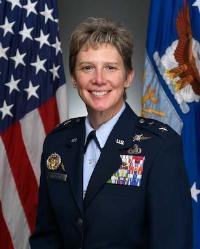 For more information, contact
Jacqueline Kurlowski, director of the Dyer Institute for Leadership and Public Policy, at
dyerinstitute@coastal.edu or 843-349-6952.