Publications Related to Our Research

Stephanie Southworth is a Senior Lecturer in the Department of Sociology at Coastal Carolina University. Her research focuses on ways to reduce social inequalities. Stephanie is very involved in the community and serves on the Board of Directors at Faith Outreach Ministries and Palmetto Literacy Council.

Sara Brallier is a Professor of Sociology at Coastal Carolina University (CCU) where she has been a faculty member since 2000. Her specializations are social gerontology, social inequality, and research methodology. Sara is also an active member of the university and local community. She serves on the executive board of CAP Food Pantry and of the Shepard’s Table Community Kitchen. 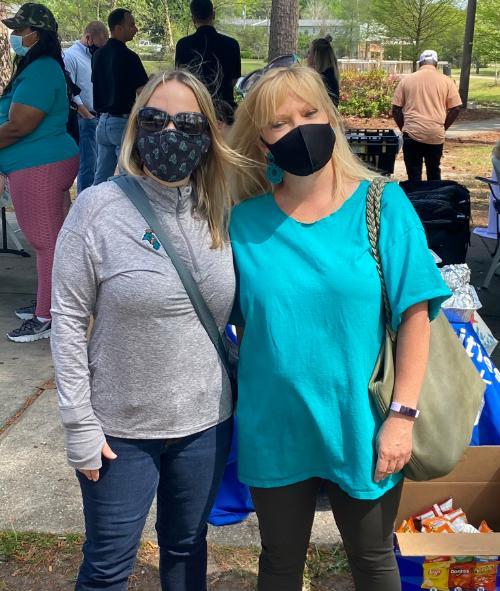