2013 Distinguished Alumnus of the Year 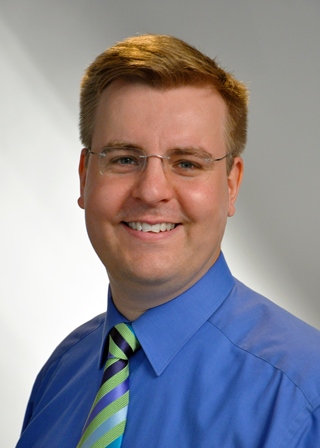 From 2006 to 2007 Klaus was an investment analyst with Chanticleer Holdings in Charlotte, a company founded by another distinguished Coastal Carolina University alumnus, Michael Pruitt. In 2007, he started his own company, Addisco Value LLC, a capital management firm based in Huntersville, N.C. The successful company owns several business franchises including two Massage Envy clinics in Columbia and three The Joint chiropractic locations in Charlotte.

While a student at Coastal Carolina University, he was president of the Rotoract Club, and he has continued his involvement in Rotary in the Charlotte and Columbia areas, supporting its World Education Center and Assistance League. Klaus has maintained a close relationship with the E. Craig Wall Sr. College of Business Administration in several important connections: he is vice president of the Beta Gamma Sigma alumni chapter in Charlotte; serves on the college’s Finance Advisory Board; spoke at a recent Wall College Connections event; and mentored last year’s Business Plan Competition. Klaus has also, through his connections with Berkshire Hathaway, arranged for a group of CCU students to travel to Omaha, Neb., to meet the billionaire investor Warren Buffett as part of the legendary philanthropist’s series of Friday meetings with college students. The event, a first for CCU, is scheduled to take place in November 2013.