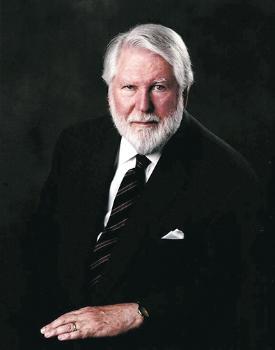 ‌Charles Joyner (1935-2016) was a distinguished professor emeritus at Coastal Carolina University, where he taught Southern history and culture for more than three decades. For 17 years, Joyner served as director of CCU's Waccamaw Center for Historical and Cultural Studies, and in 1988 he was named the Burroughs Distinguished Professor of Southern History and Culture in the Edwards College of Humanities and Fine Arts. In 2016 the Charles Joyner Institute for Gullah and African Diaspora Studies was established in his honor.

An eminent scholar of American slavery, Joyner was best known for his groundbreaking work, Down by the Riverside: A South Carolina Slave Community, a chronicle of rice plantations of the Waccamaw Neck that won the National University Press Book Award in 1984. The book carefully reconstructs the daily life of this vibrant Gullah community, covering its language, religion, folk traditions, and music. His other books include Remember Me: Slave Life in Coastal Georgia and Shared Traditions: Southern History and Folk Culture.

In 2011, the South Carolina Academy of Authors inducted Joyner into its literary hall of fame. The following year, he was awarded CCU’s first university medallion at Founders Day ceremonies. His numerous other awards included honorary life membership in BrANCH (British American Nineteenth-Century Historians), the South Carolina Humanities Council’s Governor’s Award for Lifetime Achievement in the Humanities, and the Lifetime Commitment Award from Bluegrass on the Waccamaw, a local music organization.