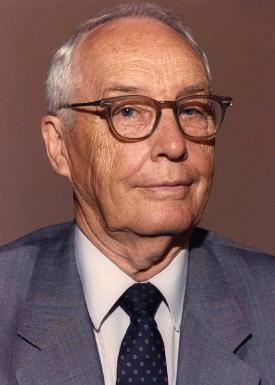 Joseph Kenyon East was an original founder of what is now Coastal Carolina University.

In 1953 he began working with a few other key leaders who envisioned establishing a local junior college to enable students to achieve college credits without having to leave the area. He played a leading role in persuading the College of Charleston to sponsor an extension program in Conway, which was a novel concept in South Carolina, and also in the arduous efforts to make it a reality, serving as first secretary of the Coastal Educational Foundation and working to create the curriculum and recruit the faculty. Coastal Carolina Junior College, the state’s first tax-supported junior college, began classes in September, l954, with an enrollment of 53 students.

His accomplishments during his 48-year career in public education are many, including the following: he established the first audio-visual education program for South Carolina’s public schools, the first statewide library of free films for public schools, and the first tax-supported kindergarten in South Carolina, 20 years before the General Assembly enacted legislation requiring a statewide kindergarten system. For his instrumental role in improving literacy and access to education for adult learners, his name is in the South Carolina Adult Education Hall of Fame, where he is recognized as “The Father of Adult Education in S.C.” In 1983, he was awarded the Order of the Palmetto, the state's highest civilian award, for his service to South Carolina,

As the last surviving original founder, East died Feb. 15, 2011, the day before his 98th birthday. His colleague, former College of Charleston president George Grice, once called him “one of the rare people of the world.”