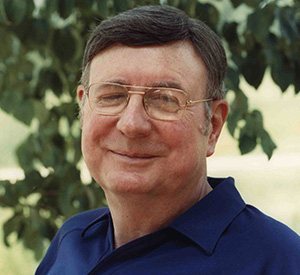 Ralph Henry Ellis (1922-1997) was a charter member of the Coastal Carolina Educational Foundation, serving from 1954 to 1962. He was a supporter of Coastal Carolina College and played a major part in the passage of the three mill tax levy to support the school in 1959.

In 1994, he was awarded the Order of the Palmetto, the state's highest civililan award, for his service to the state of South Carolina.