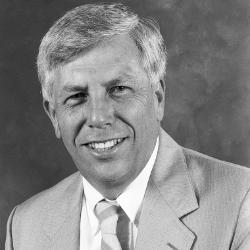 Ronald G. Eaglin served as chancellor of USC Coastal Carolina College from 1985 to 1992.

As the largest branch campus of the University of South Carolina by the 1990s, the college had more than 4,200 students and more than 400 faculty and staff. Under Eaglin's leadership, the first residence halls opened in 1987, 10 new degree programs were added, grants and private giving increased more than 500 percent, and the average SAT score improved considerably. Eaglin was at the helm as discussion of independence with USC became heated and eventually led to the establishment of an independent, state-supported institution. His support for independence was central to the establishment of Coastal Carolina University in 1993.

The Board of Trustees voted to rename Santee residence hall – Ronald G. Eaglin Hall – in his honor; the building was dedicated in April 2011. He was named an honorary founder of Coastal Carolina University in 2011.