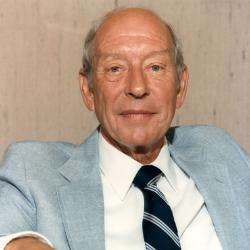 William C. Casper was director and served as the chief administrator of Coastal Carolina Junior College from 1960 to 1963. Under his leadership, the college was soon to become USC Coastal Carolina College, beginning a 33-year relationship with the University of South Carolina.

In 1962 ground was broken for the first building on a new campus east of Conway. Less than a year later Coastal Carolina's 110 students moved into what would later be called the Edward M. Singleton Building.

He also served as the first chancellor of USC Aiken from 1963 until 1982. He is credited with leading the school's transition from a two-year to a four-year college. Following his retirement in 1982, he continued to teach business classes for several years.

Casper received his undergraduate degree from the University of North Carolina Chapel Hill. He died in December 2006.