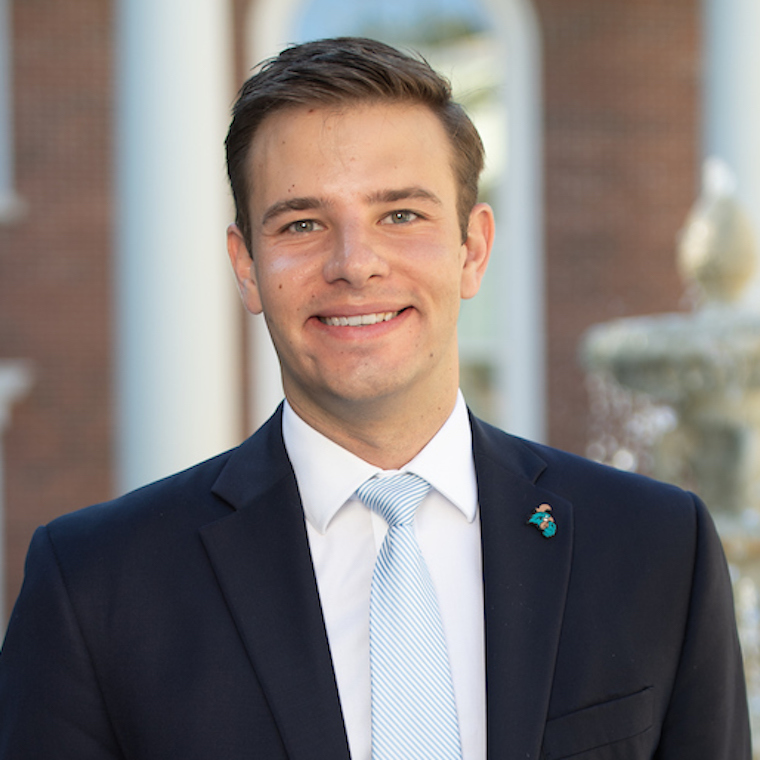 Office Hours
Mondays/Wednesdays (via Teams) 9-11am
*Email for an appointment.

Before coming to Coastal Carolina University, Dr. Kurlowski was a research assistant at Larry Sabato’s Center for Politics at UVA, and was a senior research fellow at a D.C. voter targeting firm. He now serves as the polling coordinator with the Dyer Institute for Leadership and Public Policy and is a member of the Faculty Senate. He is codirector of the Cincinnatus Center at Coastal Carolina University.