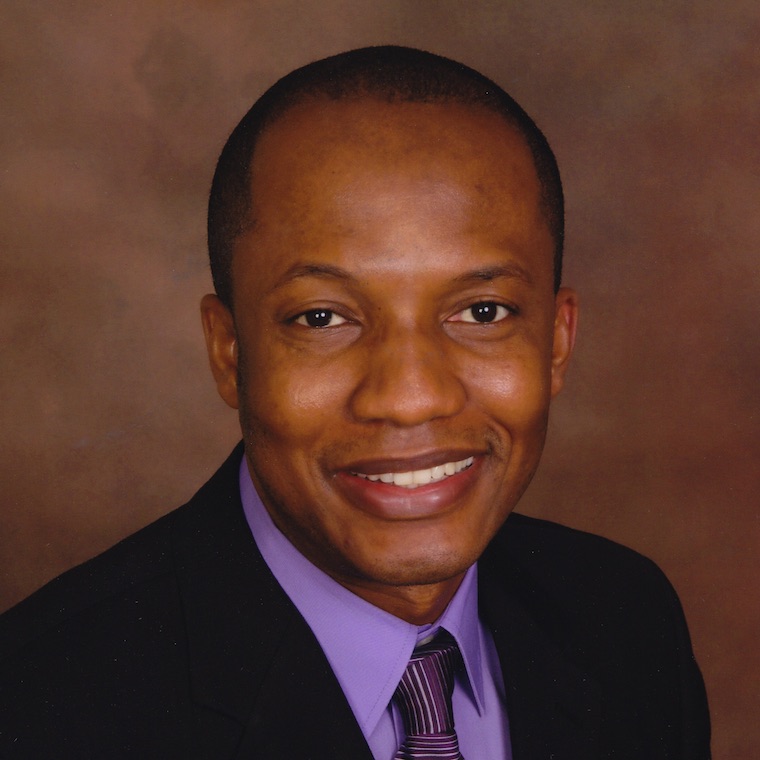 Richard Aidoo, Ph.D. is a Professor of Political Science at Coastal Carolina University, where he teaches international and African politics. He holds a Ph.D. in Political Science (International Relations and Comparative Politics) from Miami University in Ohio. His research looks at the politics of economic development in Sub-Saharan Africa. Recently, Aidoo’s work has focused on engagements between countries in Sub-Saharan Africa and Asia. Particularly, how African countries continue to work with both Western neoliberal arrangements and the global economic agenda of countries like China.
He has widely written on China-Africa relations, and other political and economic development issues in Africa. Aidoo is the co-author of “Charting the Roots of Anti-Chinese Populism in Africa”(2015), and editor of “The Politics of Economic Reform in Ghana” published in 2019.