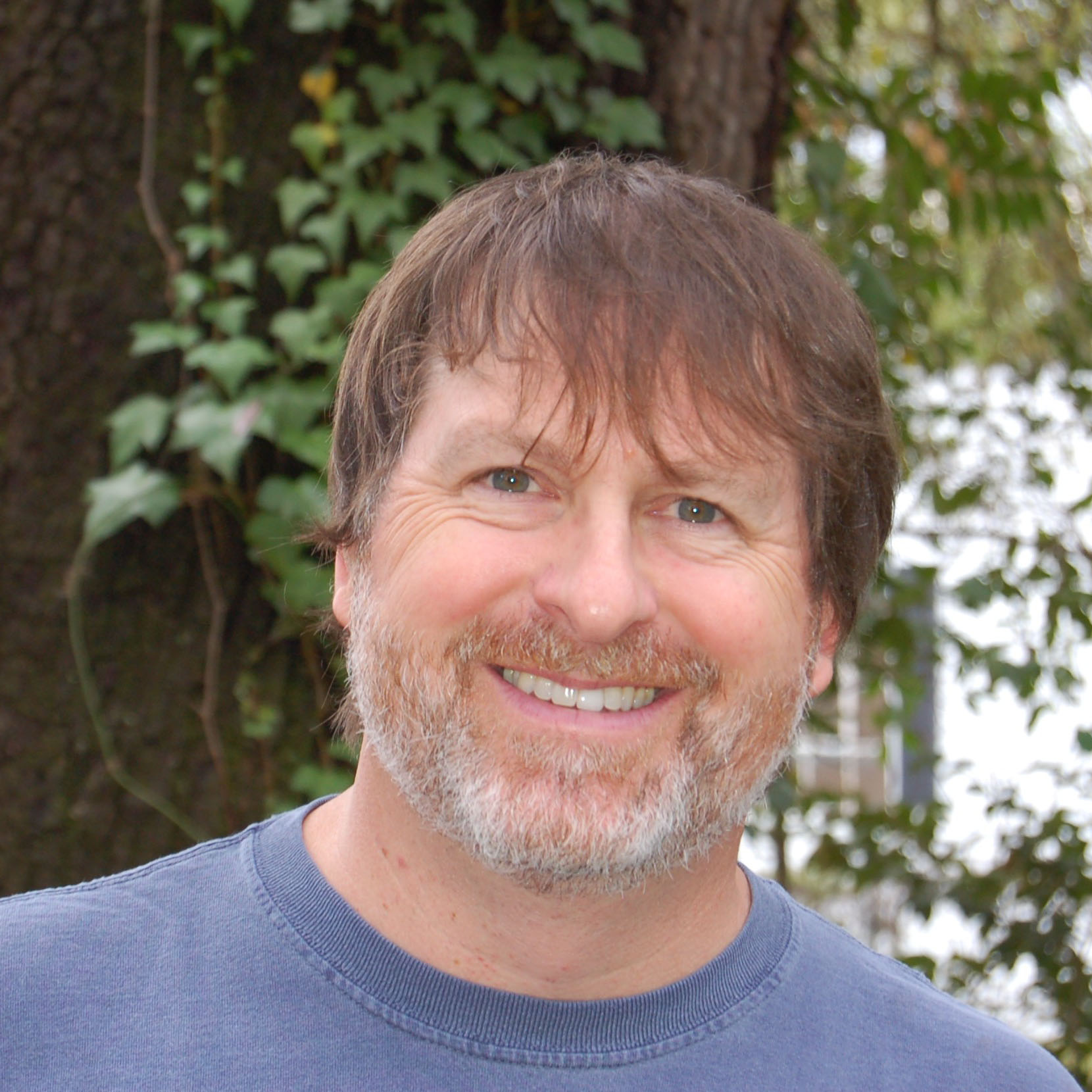 A writer is a reader moved to emulation.” – Saul Bellow

Dan Albergotti is the author of two full-length collections of poems: The Boatloads (BOA Editions, 2008), which won the 2007 Poulin Prize, selected by Edward Hirsch; and Millennial Teeth (Southern Illinois University Press, 2014), which won the 2013 Crab Orchard Series in Poetry Open Competition, selected by Rodney Jones. He has also published two poetry chapbooks with Unicorn Press: The Use of the World (2013) and Of Air and Earth (2019). He has been awarded fellowships from the Bread Loaf Writers’ Conference, the Sewanee Writers’ Conference, the South Carolina Arts Commission, the Hambidge Center for the Creative Arts and Sciences, and the Virginia Center for the Creative Arts. His individual poems have been published in such journals as 32 Poems, The Cincinnati Review, Five Points, New Ohio Review, Prairie Schooner, Shenandoah, The Southern Review, and The Virginia Quarterly Review. His work has also been reprinted in The Best American Poetry 2017, The New York Times Magazine, The Writer’s Almanac, and two editions of The Pushcart Prize. He currently holds the Kearns Palmetto Professorship at Coastal Carolina University.

Once sang the lead role in an opera.