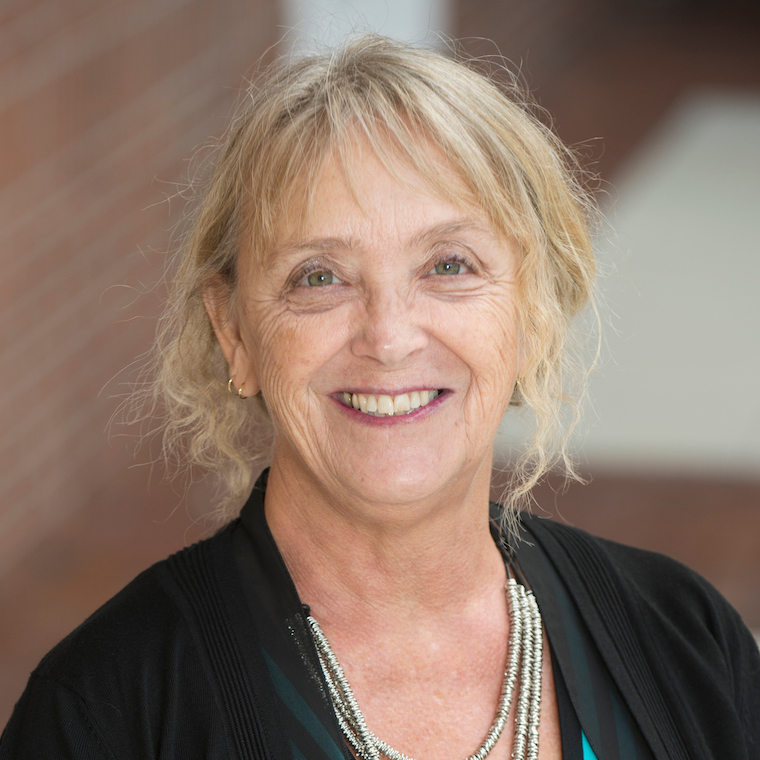 Donna worked in the nonprofit sector for thirty years before returning to school in 2009.  Before moving to South Carolina in 2016, she taught at Appalachian State University in Boone, North Carolina. Donna has also lived in Florida, West Virginia, and Massachusetts.

Donna Corriher on Moving Mountains: How One Woman and Her Community Won Justice from Big Coal by Penny Loeb (review). Appalachian Journal Vol. 38, No. 1 Fall 2010;

"Whatever Should Not Be Forgotten," Kaleidoscope, Summer 2017