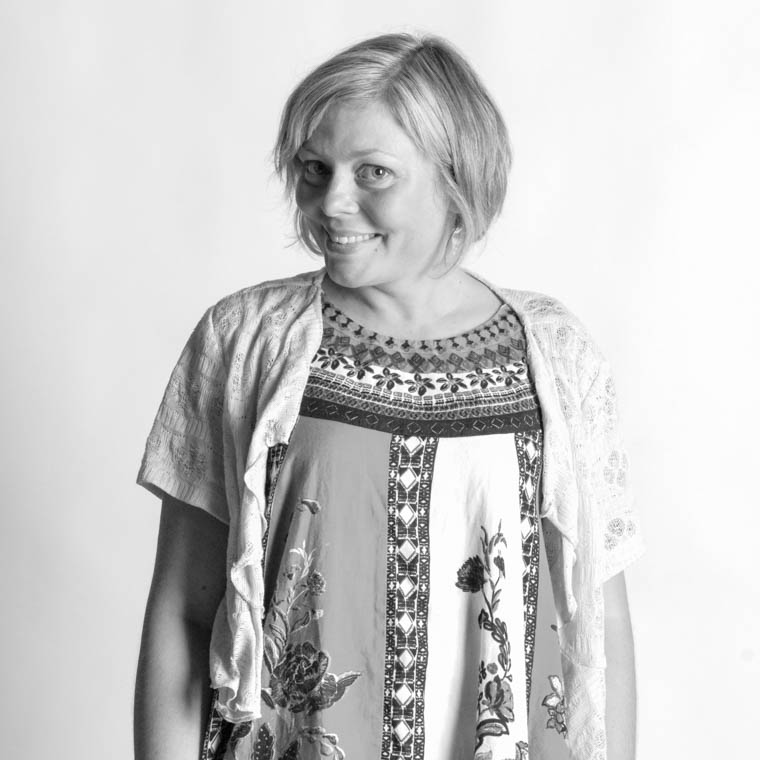 Jessica Lee Richardson, a New Jersey native, lived in Brooklyn and performed Off-Broadway and elsewhere for several years before earning her MFA in fiction from the University of Alabama in 2013. She went on to teach at Rutgers University and her short story collection, It Had Been Planned and There Were Guides (2015), won the Ronald Sukenick Innovative Fiction Prize and was longlisted for a PEN American Center Award. Stories and poems have also won awards from the National Society of Arts and Letters and the F. Scott and Zelda Fitzgerald Museum and have been featured online at The Short Form, Ploughshares, and the Authonomy Sunday Shorts Series by Harper Collins. Her fictions have appeared or are forthcoming in the Collagist, the Indiana Review, Joyland, the Masters Review, and Word Riot among other places. She is currently revising a second collection of short stories about performance, and a novel about human weather.