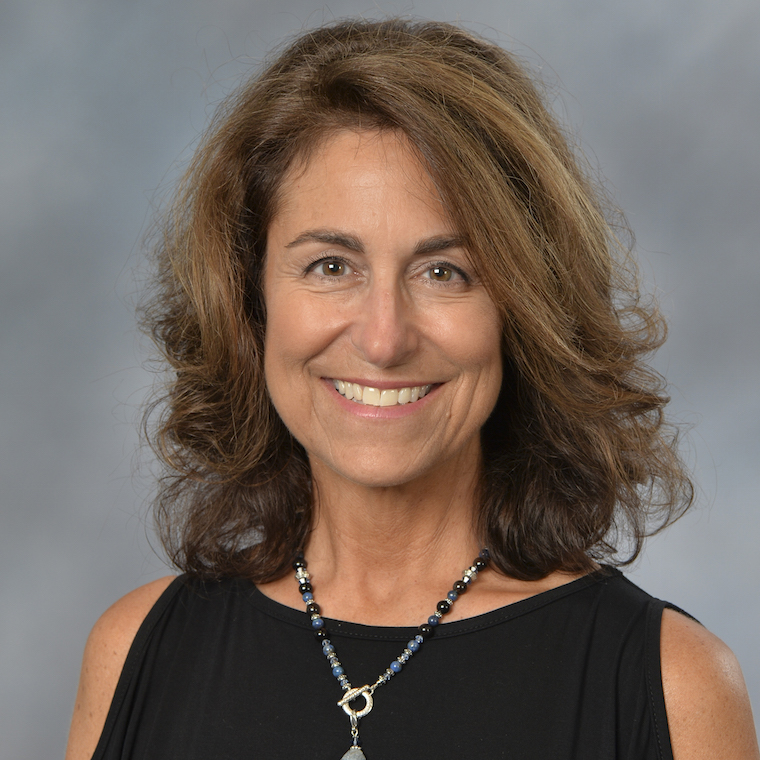 Joan Trupiano is a Myrtle Beach native, born on the former Myrtle Beach Air Force Base (now Market Common), She has a Bachelor of Arts degree in psychology with minors in business management and archeology. She attended Coastal Carolina College when it was an extension of the University of South Carolina. For several years, Trupiano's career spanned the hospitality industry in Myrtle Beach with the Myrtle Beach Area Chamber of Commerce and later several upscale hotel resorts as a homeowner representative, general manager's assistant, paymaster and human resources executive. Her corporate experience continued with Burroughs & Chapin Company, a large local land developer and historic founder of Myrtle Beach, as a senior executive assistant to several officers of the company. She enjoys designing jewelry with stones and crystal from nature and finds time for photography when she can.  Currently, she is the administrative specialist in the Department of English at Coastal Carolina University.

Joan Trupiano received the Staff Recognition Award for service excellence from the Edwards College of Humanities and Fine Arts in 2015-2016. She was also recognized in the "I Spy" segment in the October 2016 issue of "The Atheneum" for her dedication to service in the Department of English. In addition, in late February of 2019 she also recieved the Chauncey's Service Excellence Champion Award.