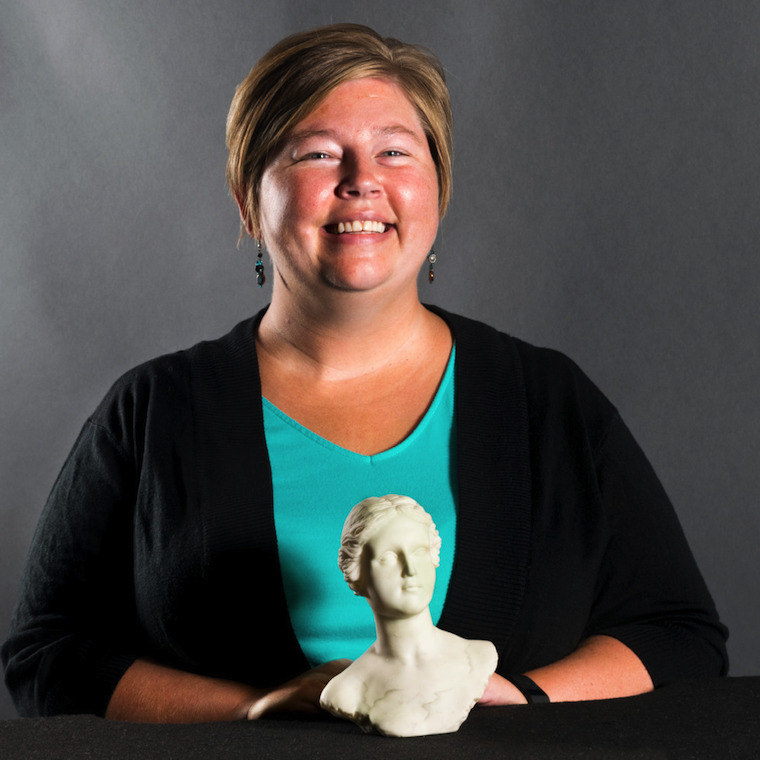 Dr. Aneilya Barnes is the university’s Director of Undergraduate Research. Her research focuses on the Christianization of ancient Rome and the roles of women in the early church, particularly through the lens of Rome's sacred spaces and shifting landscape. Among others, her publications include Symbols and Models of the Mediterranean: Perceiving through Cultures, edited by Aneilya Barnes and Mariarosaria Salerno (Cambridge Scholars, 2017) and “Female Patronage and Episcopal Authority in Late Antiquity” in Envisioning the Bishop: Images and the Episcopacy in the Middle Ages, (Brepols, 2014). She regularly teaches upper-level courses on the history of early Christianity, imperial Rome, and the early Islamic world. She is a proud first-generation college graduate who earned her Ph.D. from the University of Arkansas in 2007 just prior to her arrival at Coastal Carolina University in August the same year.