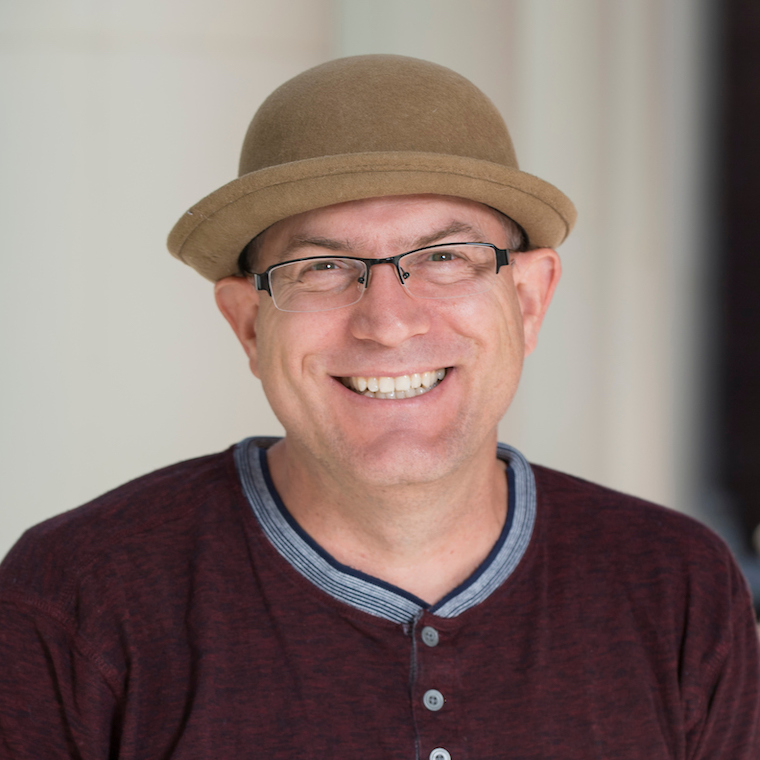 Brandon Palmer is a Professor in the History Department and has been teaching courses on Asian and world history since 2007.

Dr. Palmer has been an active in research and publication. His publications include two books, Fighting for the Enemy: Koreans in Japan's War, 1937-1945 (2013) and Nihon no Ch?sen t?chi wo kensh? suru, 1919-1945 [Japan's colonial rule in Korea, 1919-1945](2013). His research on Japan led to his being awarded the Japan Study Encouragement Award in July 2014. He is currently working on a biography that addresses modernization and gender in rural Korea in the 1970s and 1980s and an article on the Dokdo Isles in Korean national culture.

Doctorate at the University of Hawaii

Fighting for the Enemy: Japan’s Mobilization of Koreans for War, 1937-1945. Seattle:

Translated and expanded as The Japanese Colonial Legacy in Korea, 1910-1945: A New Perspective. Portland, ME: MerwinAsia, 2015.

Korea during World War II, Koreans in America, and The Korean-American security alliance