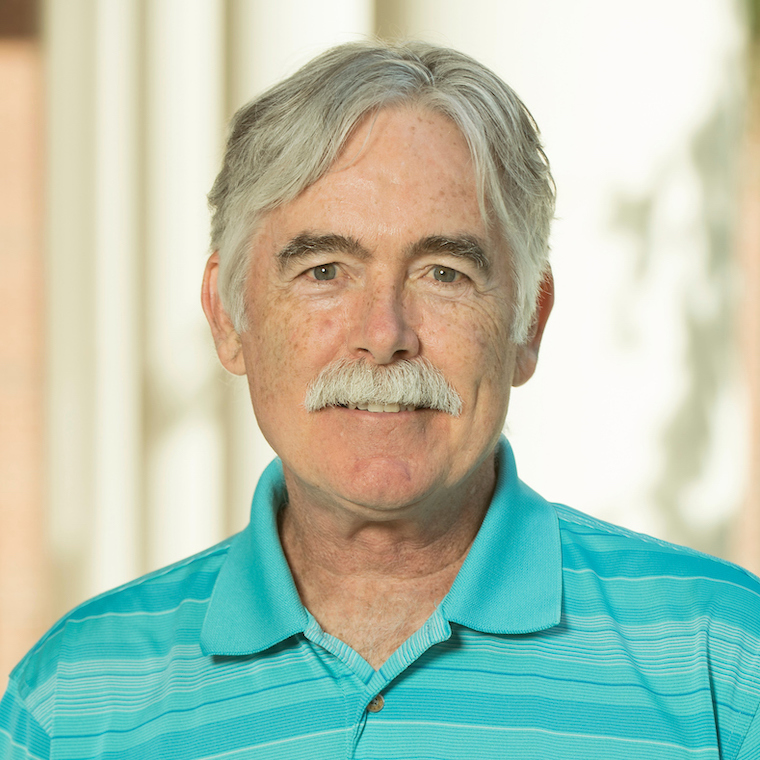 A Boston native, John Navin joined the department of History in 1999 after teaching at Brandeis and Pfeiffer universities. He specializes in Early American history and has published works that focus on race, warfare, gender, and the impact of colonizing ventures on groups and individuals. Navin served as Associate Dean in Edwards College from 2001 to 2008 and as interim Chair of Communications in 2009-10. Before completing his doctorate he managed the Communications departments for several Massachusetts firms and operated a consulting business. Navin holds two U.S. Patents for four-way chess and spends summers in Maine.

Crime and Punishment in Early America

“Intimidation, Violence and Race in British America,” The Historian.

“Mothers, Warfare, and Captivity in the Eastern Woodlands of North America, 1607-1763,” in Motherhood and War: International Perspectives.

“’The Time of Most Distress’: Plymouth Plantation’s Demographic Crisis,” The History of the Family.

“John Billington and Family: Doomed ‘Knave’ of Plymouth Plantation,” in The Human Tradition in the Atlantic World, 1500-1850.

“’Decrepit in Their Early Youth’: English Children in Holland and Plymouth Plantation,” in Children in Colonial America.

“Cross Cultural ‘Murther’ and Retribution in Colonial New England,” in Murder on Trial.