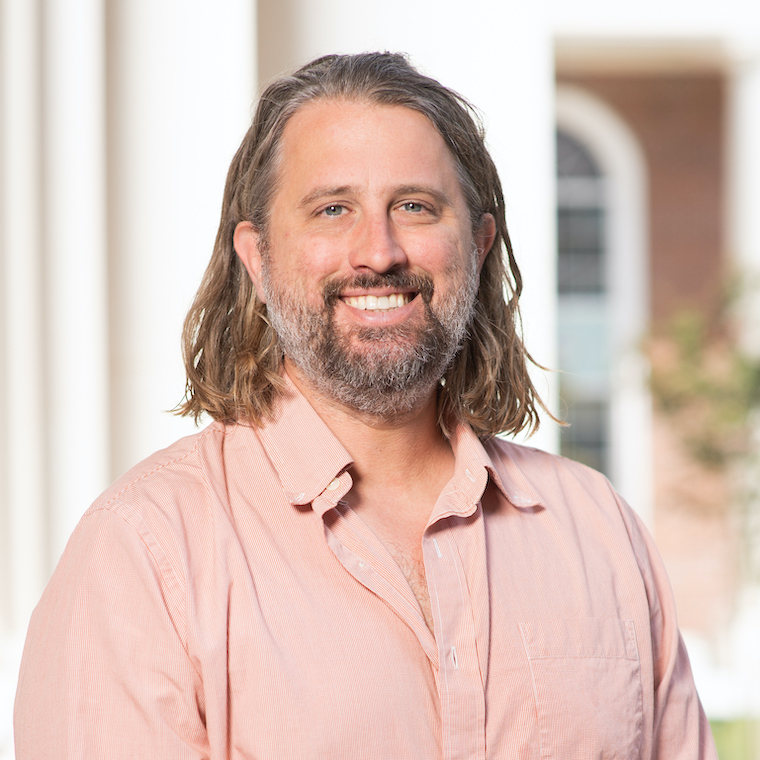 Neither a wise man nor a brave man lies down on the tracks of history to wait for the train of the future to run over him.” - Dwight D. Eisenhower

Kevin Kokomoor earned his degrees at the University of South Florida and Florida State University, and has been teaching at Coastal Carolina University since 2012. He is an Early Americanist and an Ethnohistorian, whose primary research and teaching focuses on the Southeast and the Native Southeast, the Early Republican and Federalist Eras, and ideas of frontiers and borderlands.

Kevin’s recent publications deal primarily on the colonial and early American Southeast.  His first book, Of One Mind and Of One Government: The Rise and Fall of the Creek Nation in the Early Republic, was published by the University of Nebraska Press in 2019, and represents a political history of the Creek people of modern-day Georgia, Alabama, and Florida.  His upcoming publication with Pineapple Press, La Florida: Catholics, Conquistadores, and Other American Origin Stories, will be a popular look at the earliest years and legacies of Spanish colonialism in the American Southeast, known for hundreds of years as “La Florida.”  It is scheduled for publication in the fall of 2023.  His current writing project, Twenty Years on the Dark and Bloody Ground, will look at widespread Native-settler violence in the post-Revolutionary Southeast, and the role that violence played in the rise of Federalism.

Originally a Florida Native, Kevin still loves to do all the classic Florida stuff in the Grand Strand: fishing, the beach, and golf.  He also appreciates the beauty and history of the Lowcountry, and enjoys a good weekend in Charleston whenever he can.

Early and Modern US history, the US and the World, Atlantic World, the Frontier, Colonial America, Native America