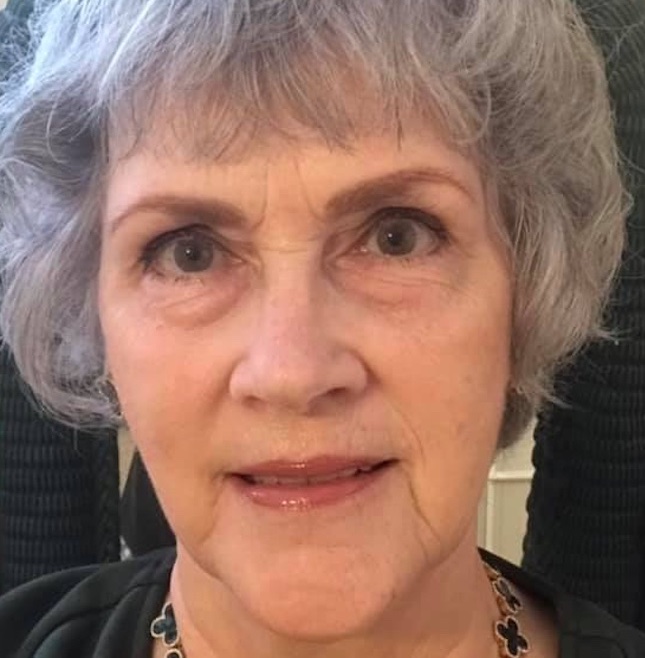 She is the author of Fighting in the Jim Crow Army (Rowman & Littlefield, 2007) and editor of Civil War America (Routledge, 2012), as well as The History Handbook of the American South (Routledge, 2018). In addition to traditional scholarship, she works with media providing historical consultation and crafting oral histories into visual short stories on topics ranging from black soldiers, to enslaved potters, to southern women, to African diaspora migration.

She is a former Fulbright Scholar posted to the University of the West Indies, Trinidad, where she collected oral histories of black West Indians who participated in the British armed forces during WWII. As the 2018 Fulbright Scholar and Visiting Professor at the University of Nottingham, UK, she taught a course on Race and the Law, as well as tutored in their Black Studies Ph.D. program, and conducted research on Black Britons.

“Army Brat” – raised at military bases around the world