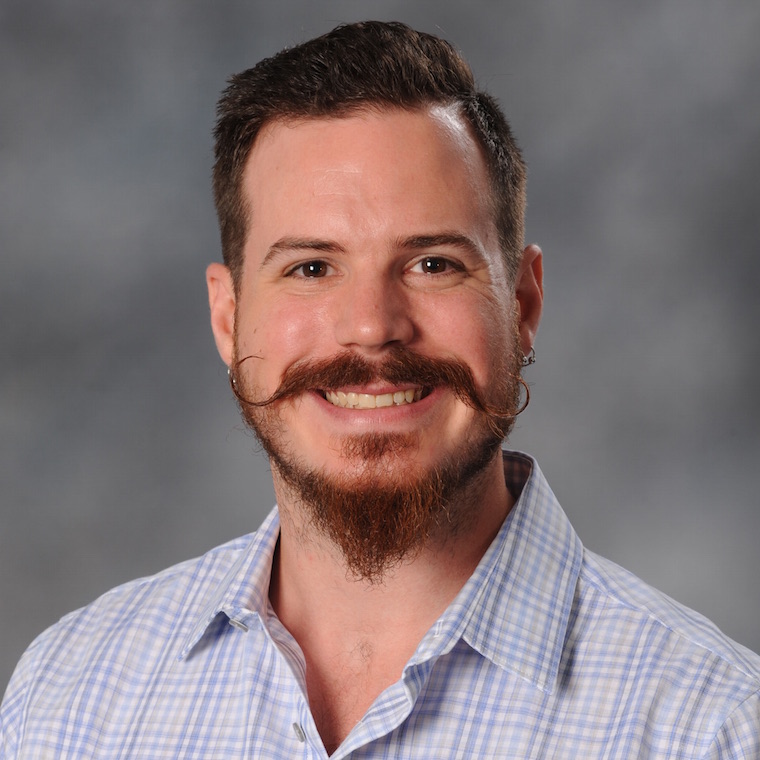 With a dissertation titled I, (Post)Human: Being and Subjectivity in the Quest to Build Artificial People, Alex Hogue finished his PhD at the University of Cincinnati in 2016. Along the way, Dr Hogue has published on the philosophy of Trans- and Posthumanism with the Critical Posthumanism Network and the New German Review. An avid gamer, Dr Hogue is currently researching role playing games as immersive experiences in the teaching of foreign language and culture.

When not teaching or researching, Dr Hogue can usually be found cooking, gaming, watching science fiction and fantasy films/TV, or playing with his cats.