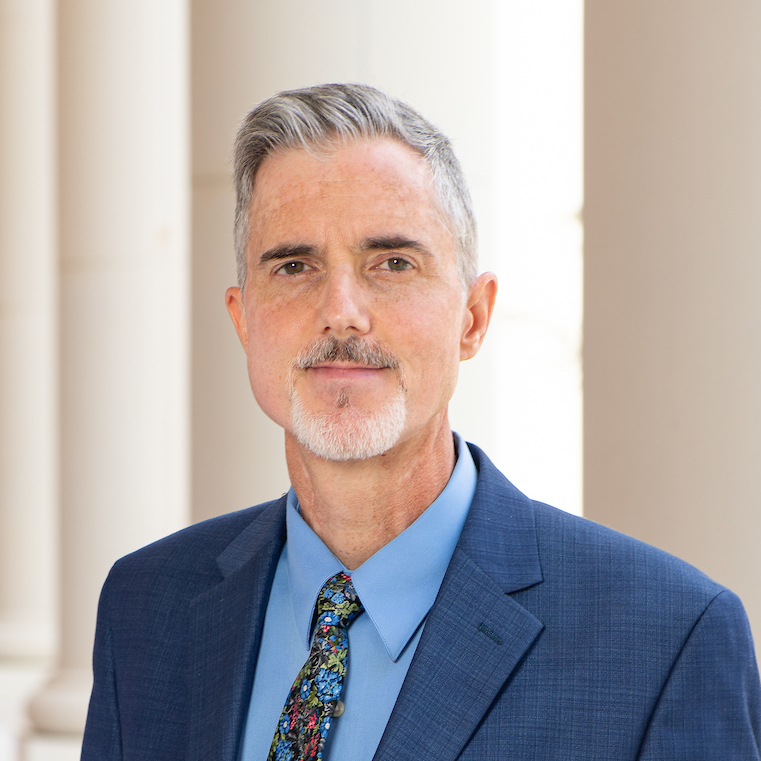 We can do no great things, only small things with great love.” - Saint Teresa of Calcutta

Dan O’Reilly has taught at Coastal Carolina University since 2001, after enjoying years as a full time performing musician.  He has been in bands since he was 19 years old and continues to perform regularly. Dan earned his degrees in New York, studying classical saxophone under Vincent Wright, and learning rock & roll saxophone in the clubs.
He has opened for numerous national acts including B.B King, the Doobie Brothers, Delbert McClinton and more, and has performed with the Temptations, The Four Tops, Lou Rawls, Frankie Valli, and others. Dan created, directed, and performed in “Blues Train – The All American Rock & Roll Journey”, a theater/concert production for the House of Blues in Myrtle Beach and Disneyworld. Dan composes and performs with his own jazz quartet “The Jazz Standard” and is also a singer/songwriter who performs live concerts of original material.

Dan is a devout Catholic who served as the faculty advisor for the Catholic campus ministry at CCU for many years.

His greatest accomplishment is marrying his wife, Lisa.